by redleg
And so it begins....Grunt Week is off to a fantastic start! Even though it was not scheduled, about 3oo infantrymen showed up at the polo field this morning for PT! After a nice smoke session in the wet grass everyone went for a run, just to get the day started right! 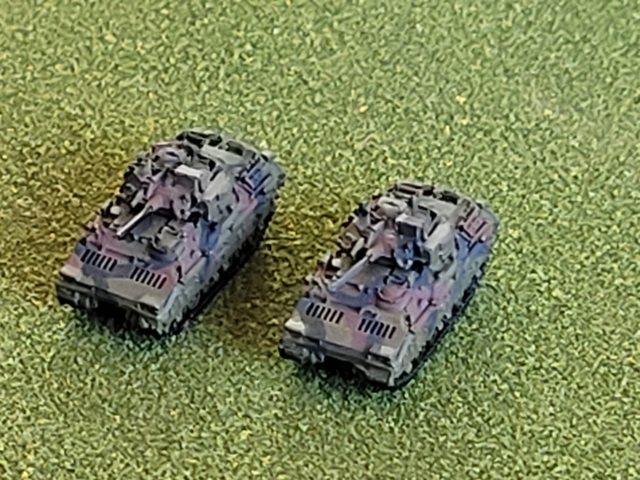 by 7.62
Bodgit & Konnem Defence (BKD) from Karmanaskis was very visible at the static display.

"BKD, answers for problems you did not know you had"

by redleg
That's an awesome display! We are very glad to have BKD here for Grunt Week!

For non-competitors, the obstacle course is open for the world's grunts to tackle. The Ball Buster is open all morning, and then the attendees will move to "Camp Swampy" (a training area with a rappel tower and a dank lake) for training in field craft, water operations, and rappeling.

by redleg
The NCAF guys are out in the dirt with everyone else.

by chrisswim
The grenade competition started with weighted grenades, none live.
For preliminary scoring to eliminate any unsafe Grenadiers…. The safety holes around each sandbagged throwing pit. Each about 8ft by 3 feet 2 1/2 to 3 feet deep for safety.
Will be moving to smoke grenades with same weight, feel, as combat HE grenades. Less than a dozen removed from competition.
Video recording taking place.

by redleg
The grunts are up early today! There is some PT going on again today, but not for the squads. They will be stepping off shortly for the 12-mile ruck march. Squads will be graded on time, and all 10 grunts need to complete the march with their 45 pound ruck. The ruck march is being administered by the ROD and will last most of the morning. After a change of socks and some lunch the squads will it the bayonet assault course, run by the KDF. Obstacles AND bayonet targets! What could possibly go wrong? Then, after dinner when everyone is thinking about a night cap, the squads will march back out to the range for nighttime pistol and rifle shooting! 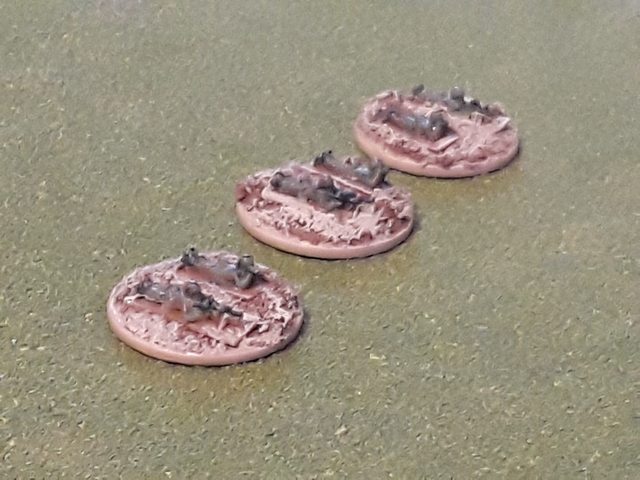 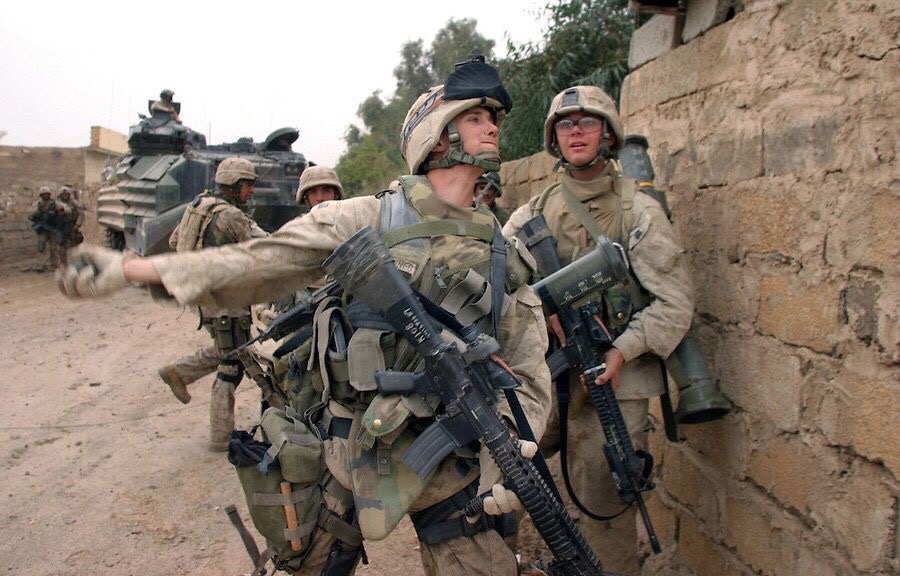 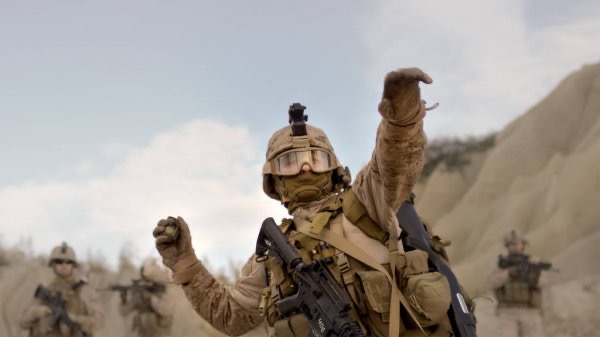 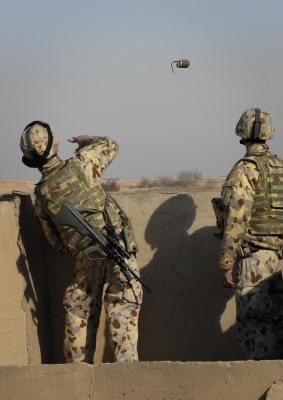 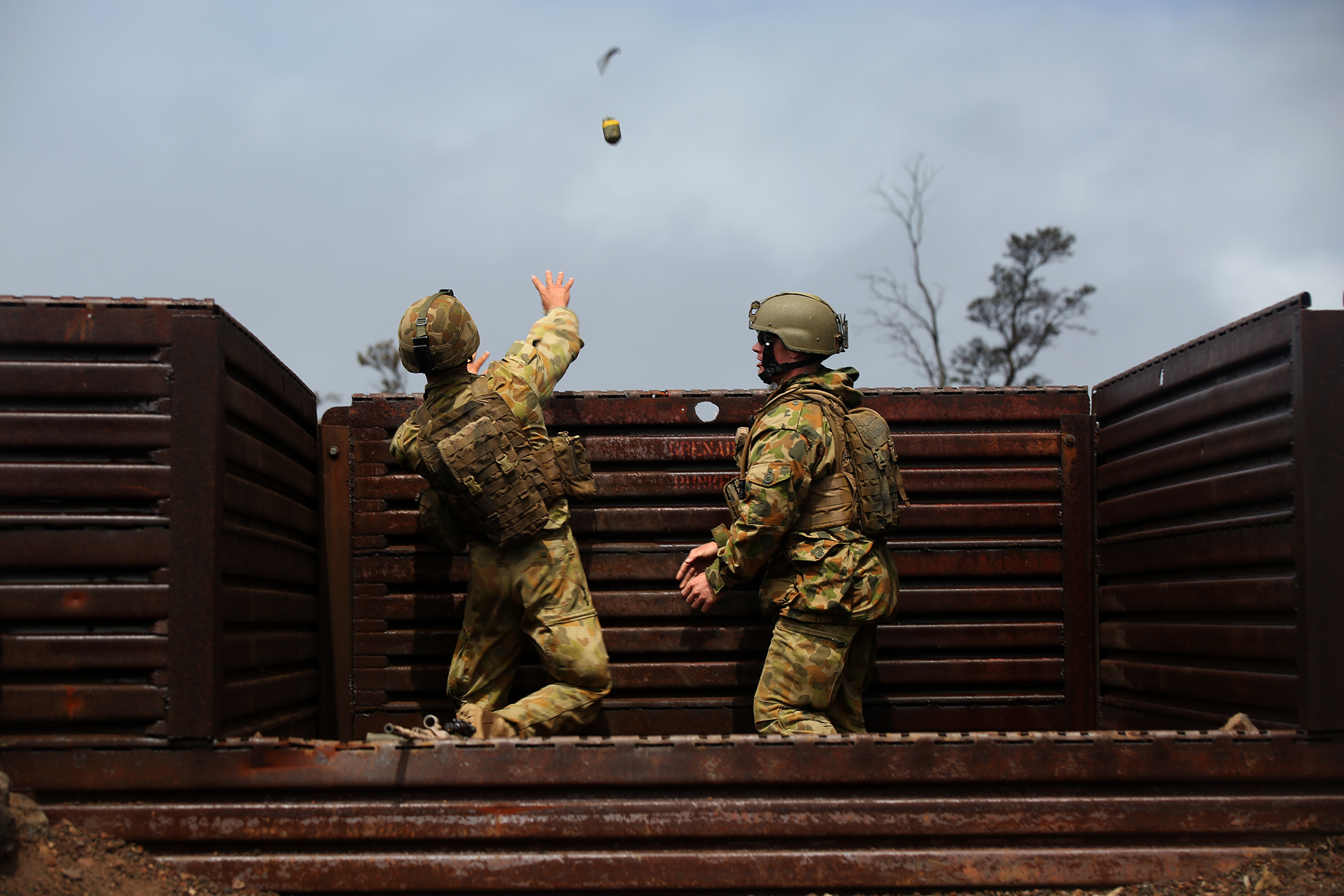 by redleg
This morning the grunts are at it early again! After PT the squads all reported to the sawdust pits for combatives (hand-to-hand combat). Expert instructors from the RPNW are putting the squads through their paces. After some rigorous training, the squads are competing in 1-on-1 combatives drills. This is just the first round and a winner will be named tomorrow and crowned “King of the Pit”.

This morning the winners from yesterday’s events were named. The squad from Mindanaodom’s 1st Commando took home the ruck march trophy for completing the 12-mile course in the fastest time. On the bayonet assault course, the squad from the NC Airborne Regiment earned top honors, with grunt #1 being the fastest through the course with no penalties or injuries.

by redleg
Grunt Week is nearing its exciting climax! Not time for PT this morning as the squads were conducting patrols and missions all night and then they marched back into the sawdust pits for the culmination of the combatives competition. 36 grunts will get into the pit and go head to head until one grunt is named King of the Pit.

[GM’s Note: I had intended to post more pictures of infantry stuff this week, but work has been crazy. Please feel free to post some pics tonight and tomorrow of your grunts! All helicopters are welcome in the air assault mission, so throw up some pics of your choppers too!]

by MechCommander
NC got top honours for just a bayonet charge? Huh.

by chrisswim
I heard the EE is looking forward to meeting these NC grunts in Turkey.
We shall see how their bayonet ability and skills hold up in combat.

by MechCommander
These guys won't be in Turkey, as they are from regiments that where not picked for the operation in the Bosporus.

by redleg
It’s been a long night, but the grunts are pushing through to the final mission this morning: the air assault! All of the grunts are loading onto helicopters of various types and assaulting the bunker complex and fortified village of Boobenhausen, located deep in the multi-purpose range complex. No one is holding back in this final engagement, which will be followed by a chopper ride back to the barracks and a barbecue. 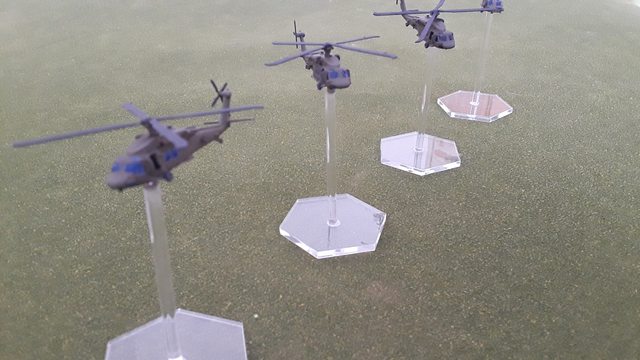 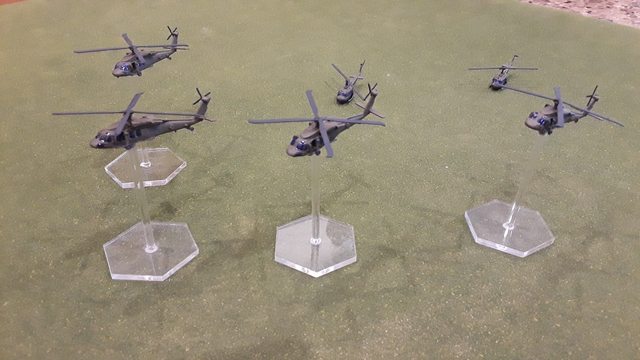 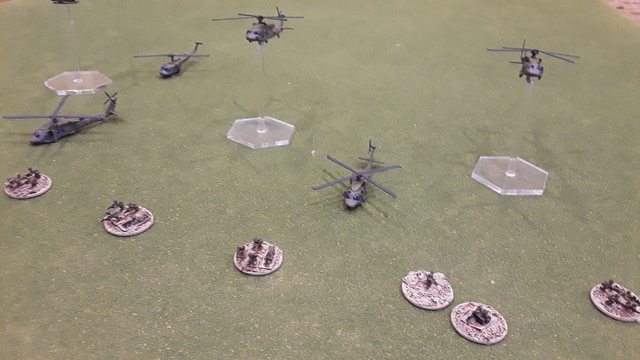