In these days of NEW Canada, "CF" no longer stands for "Canadian Forces." "NCF" stands for " 'Nother Charlie Foxtrot.". NC sallies forth to administer a drubbing to a likely victim, only to discover the " victim" is not only COMPETENT, but intent on crushing him. NC promptly screams for someone ELSE to come and pull his cojones out of the clippers. This has become the hallmark of EVERY OPERATION NC HAS ATTEMPTED. Won't study, won't plan, won't listen to anyone else. Somebody, someone is going to conclude that the best way to save lives is to nuke the NC capital and put and end to these useless, resource hungry, life-wasting expeditions. How many Canadian families are without a loved one after this tilting at a windmill?
All blessings flow from a good mission statement.
Pogo was right. So was Ike.
"A Gentleman is a man who is only rude intentionally." (Churchill)
Give credit. Take responsibility.
Top

It is sometimes better to not fight. But the NC plan was to fight. I heard through communication intercepts on open channels the NC lost its carrier and a battleship. Is that true?
Chris
Top

No message has been received. The conclusion that EE is making is NC may, will, possibly attack.
Blackjack bombers with SS-N-22 Sunburn are taking on fuel. Only 1 Sunburn missile can be carried by each Blackjack Bomber. The missiles are ship killers. Now we can target the other battleship, escorts and support vessels. SU -24 are taking on fuel and arming.
Chris
Top 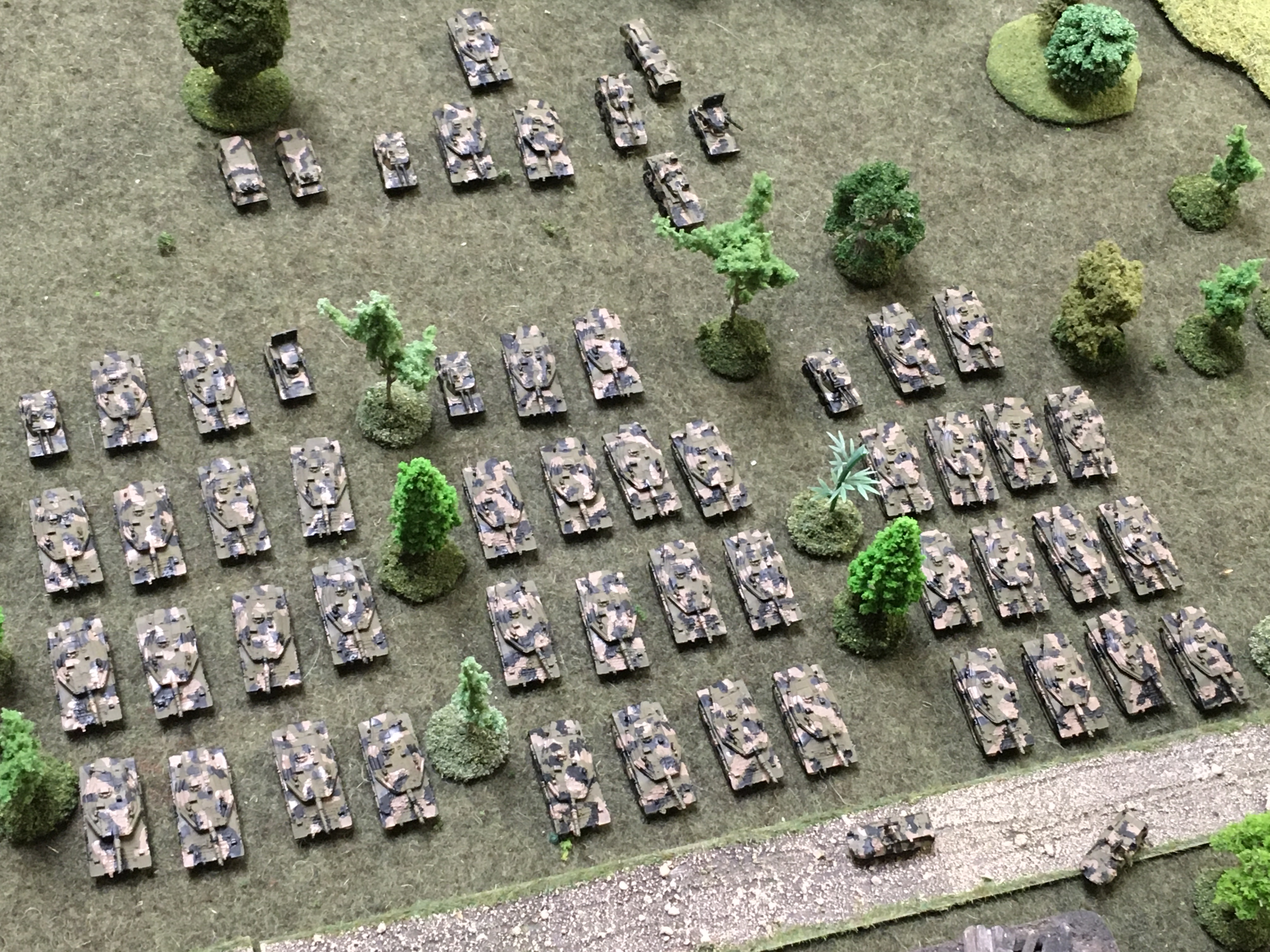 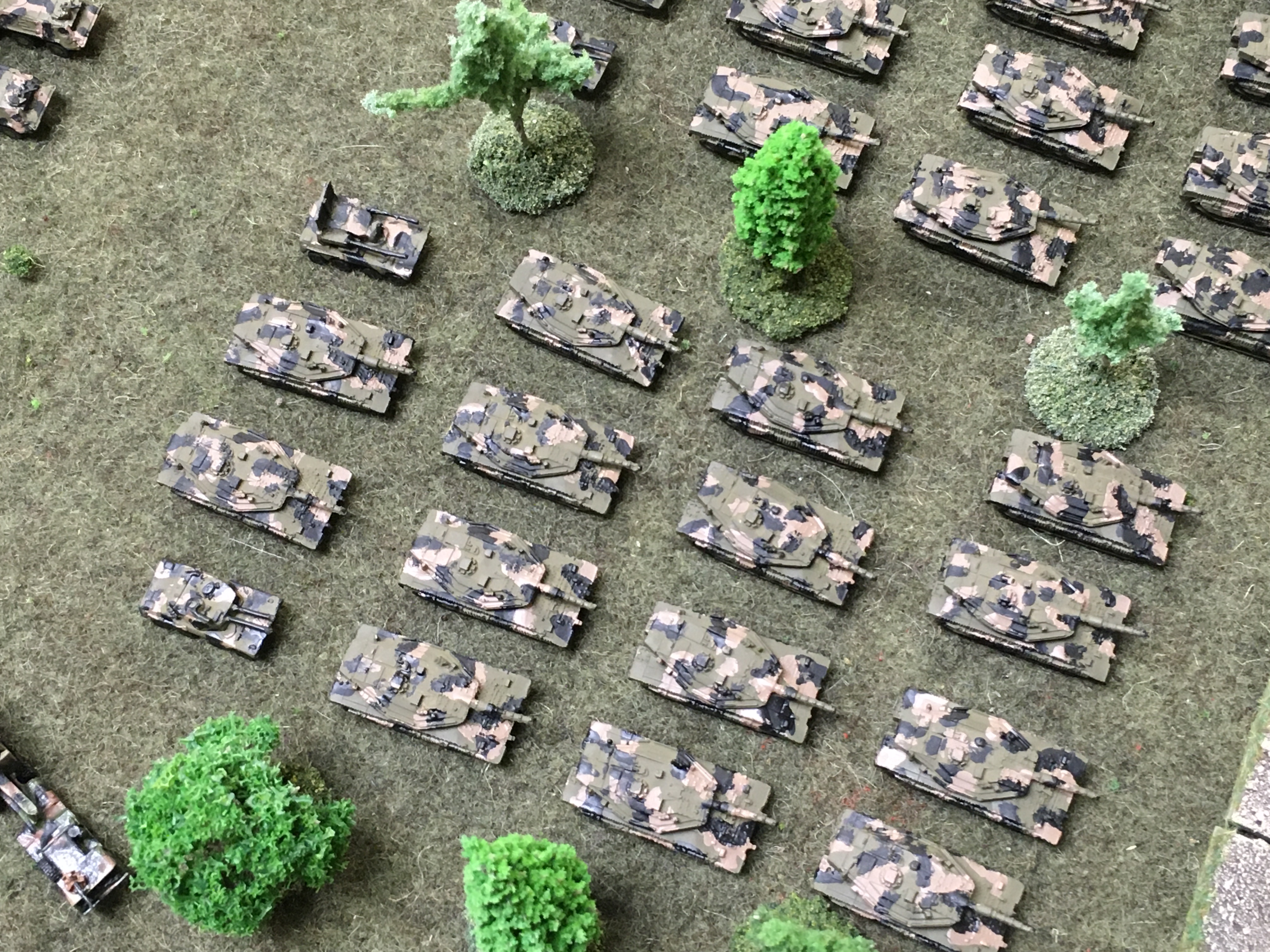 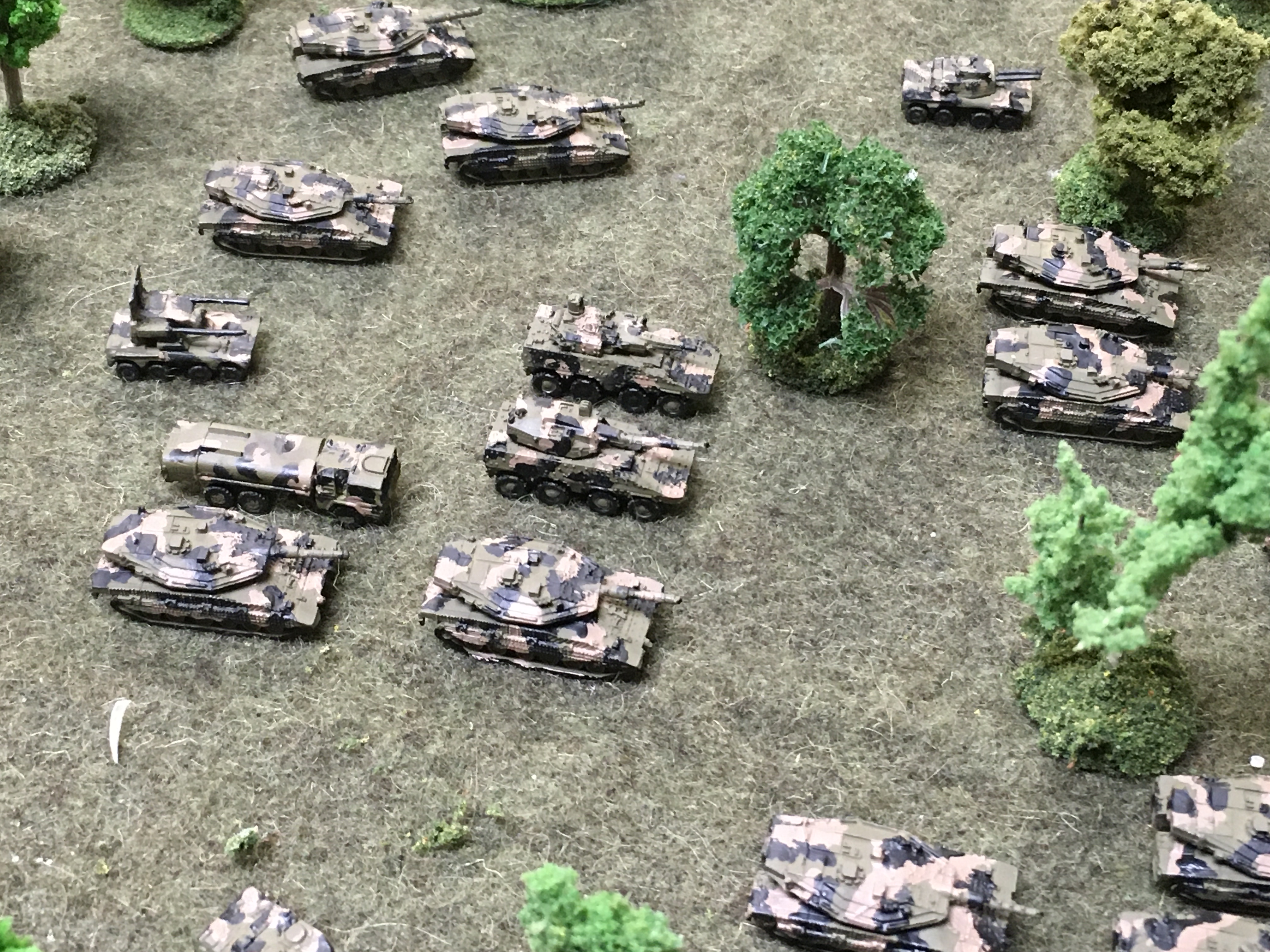 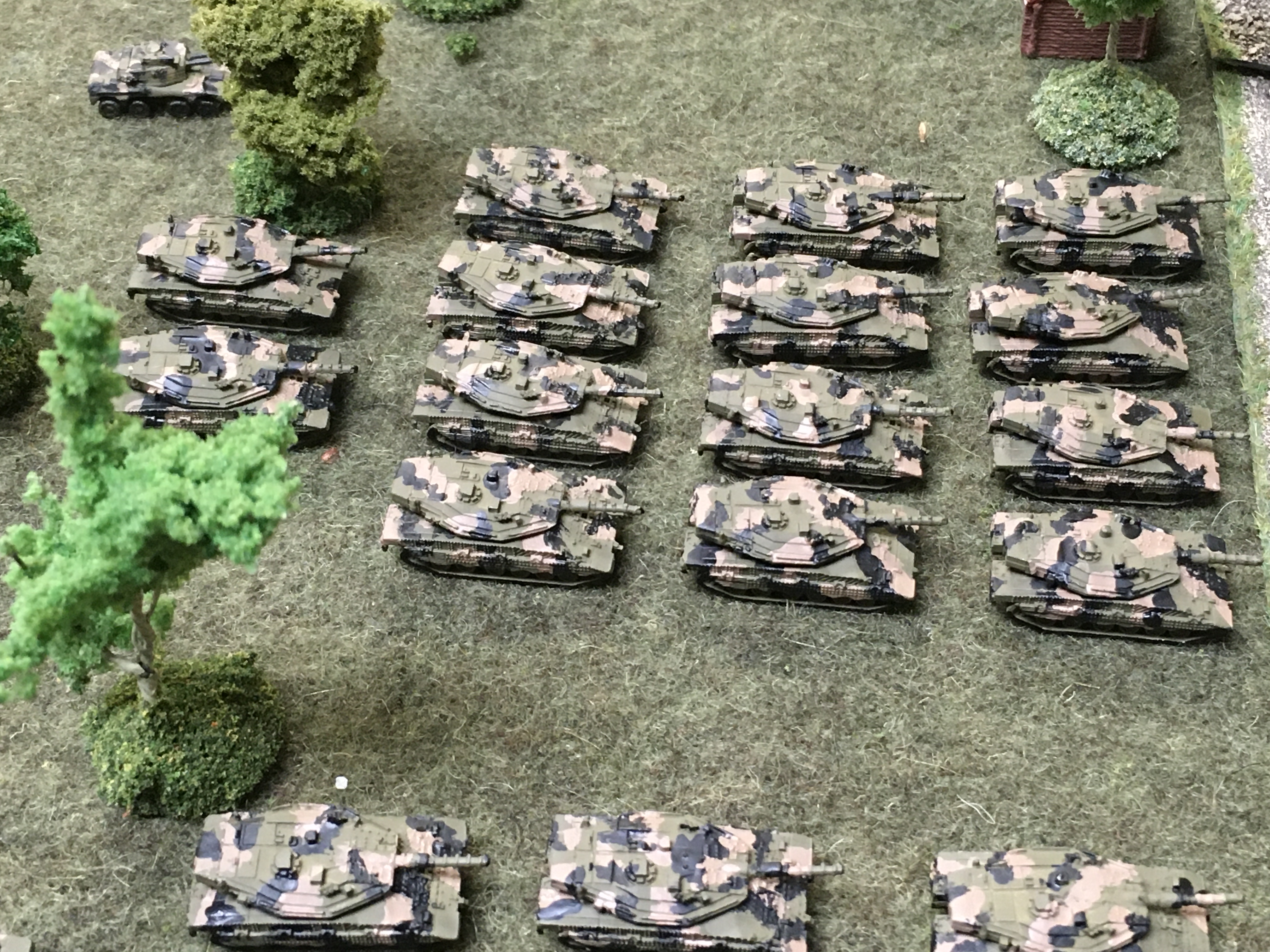 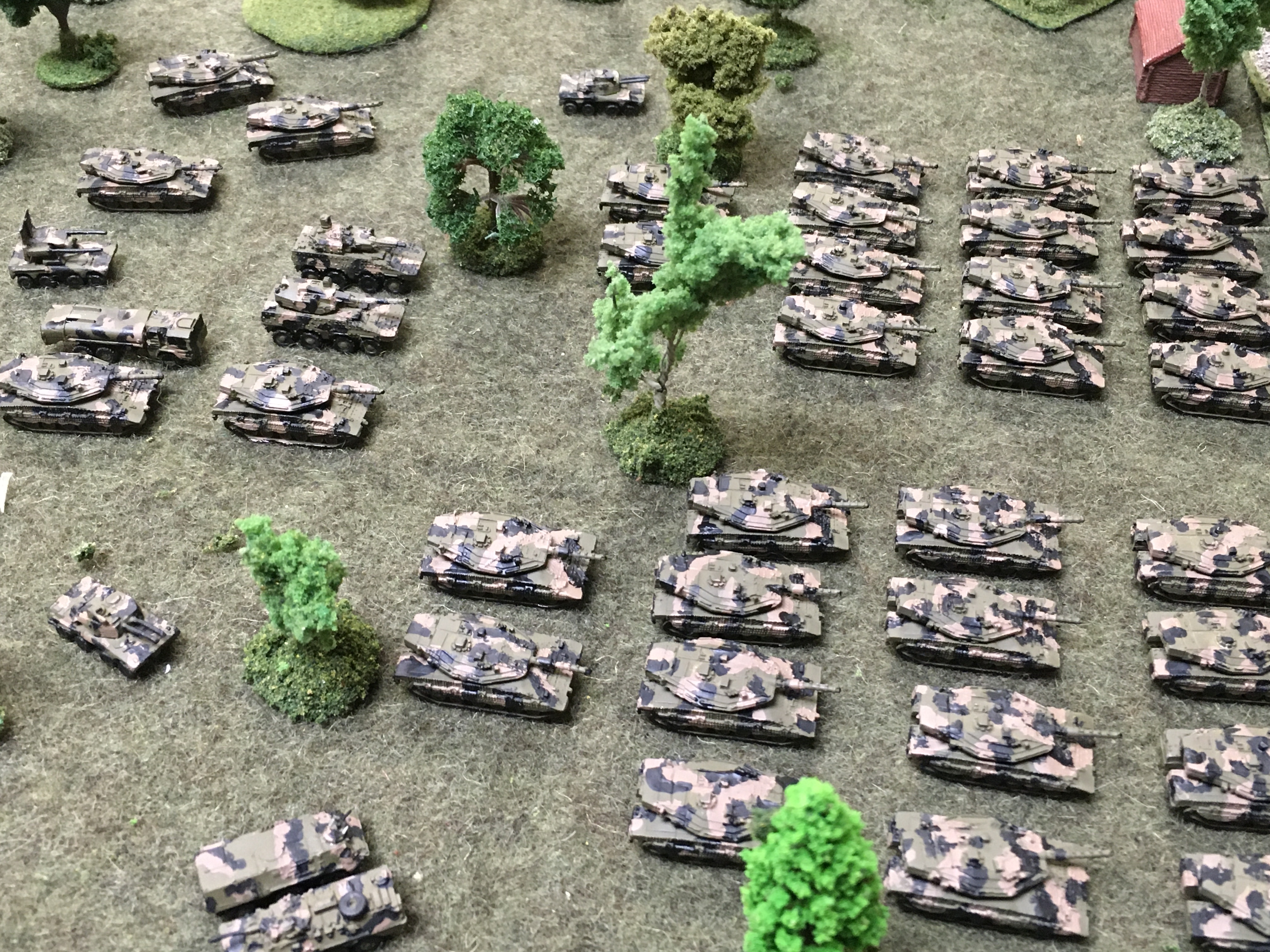 Mi-6 in ChrisCam for the CoC. 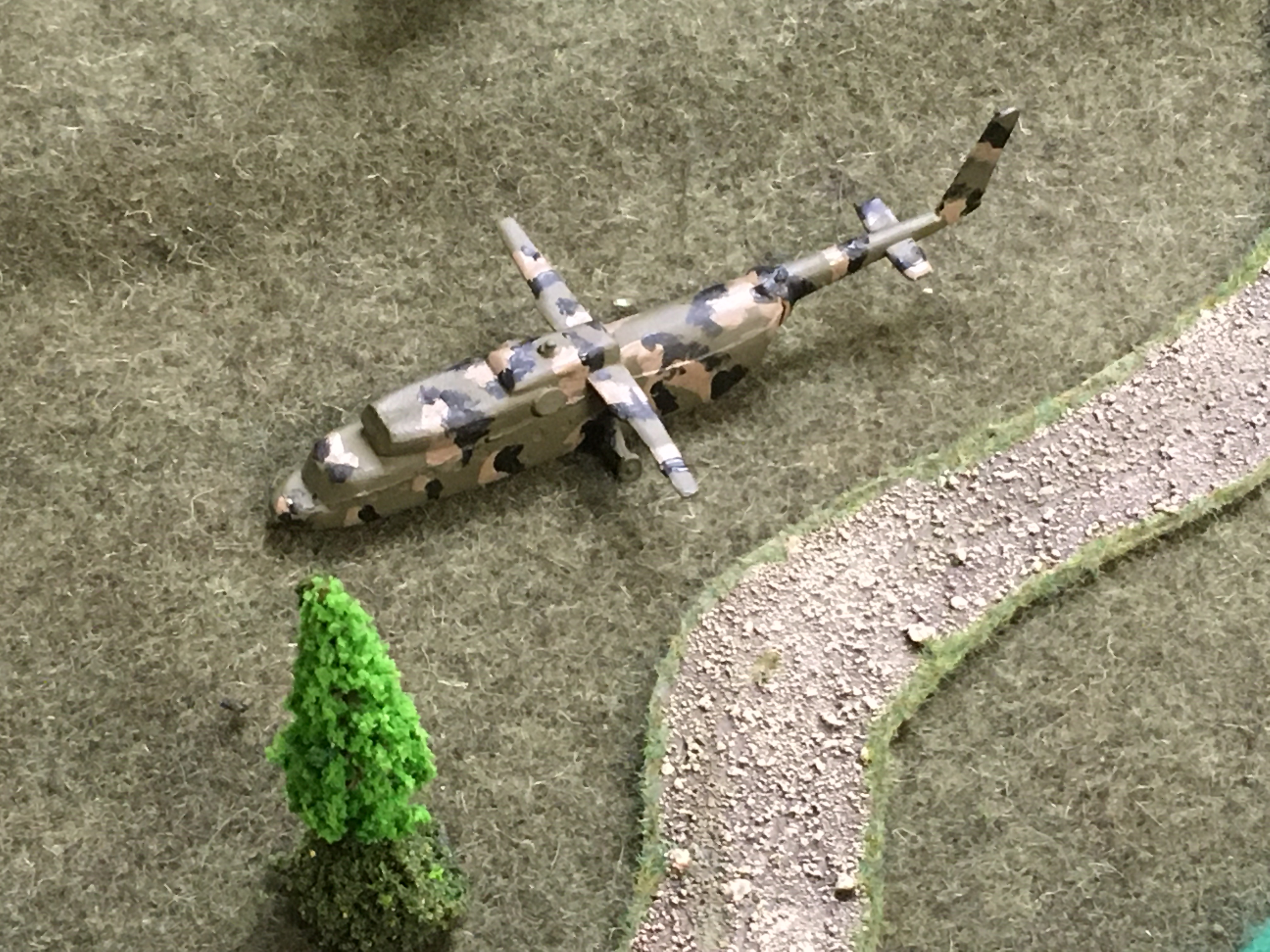 The CoC International Bank of Monacodom has issued a new Crypto currency, it is named Domcoin. It has been extremely well received. Domcoin developers and coders have been hired by several institutions, Crypto Exchanges are trading Domcoin actively.
.
As rumors, reports of an arms race or build up.
I.e. the GS, KARMANASKIS, ROD, NC, the EE, etc.
The CoC contracted for 28 AH-64 and 7 UH-60. Many need refurbishment and upgrades. C-141 and C-130 aircraft are part of the military contract along with parts. These will be the initial batch of AH-64 for the Commonwealth as AH-1 are the most common attack helicopter in the inventory.
The was discussion of the acquisition of Hokum attack helicopters and/or Mi-24 Hinds.
Another RoRo amphibious ship is being acquired, hope to have it early in the next year available.
A Warlord has acquired some used T-55 and BMPs, small arms. There are rumors it is a thug in Yer Bouti, But that has been denied. SADF is concerned.
Chris
Top

The KDF is also building, intent is unknown currently except to be highly capable.

CoC recon mission out of Greenlanddom ( take-off was in Icelanddom, flew very low) flying west increasing in altitude to above 78,000 ft. The flight was conducted by the newest new model in the development of the XB-70 Valkyrie bomber.

File photo ‘CC’, of protype, the actual ER-72 B has never been photographed. 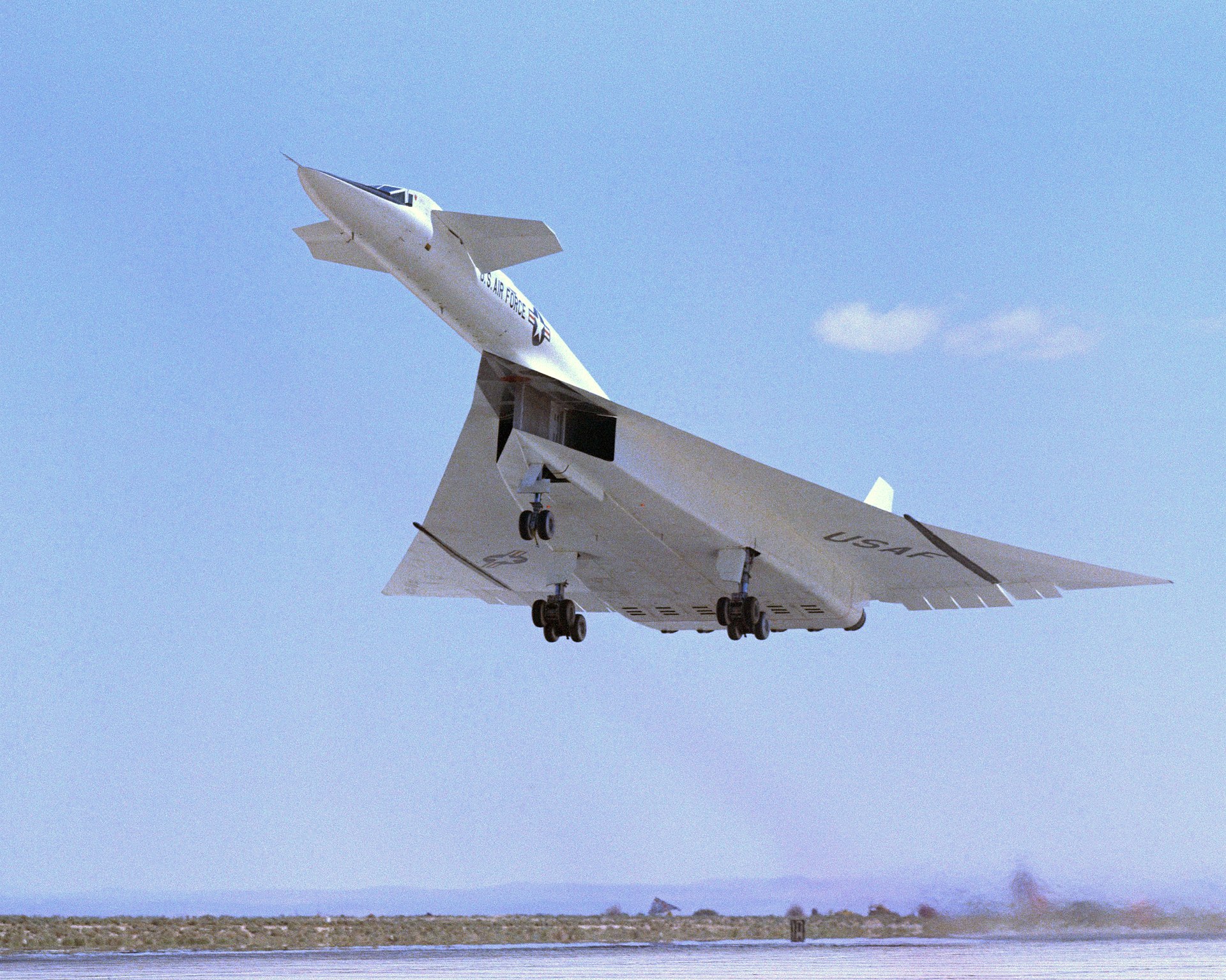 The ER-72 B headed to the nation of Karmanaskis after reports from the Great Graham of large flotillas of fishing vessels including larger ship perhaps flying drones.

Looks like a training mission by and/or with the KDF Naval Forces, these do not look like any sort of fishing boat. Identified as a Visby Class patrol boat or very similar. The stealth built into the vessel makes it a bit more difficult to evaluate all features of this class although the general outline is unmistakable. The CoC is asking for any help to determine the number in class, any building program, capability, crew, etc. Nine of the KDF's twelve Visby class line up in early 2021. Unconfirmed information indicates that the coastal Squadron will normally operate with 3 Visby and a 98 meter Flexpatrol frigate. 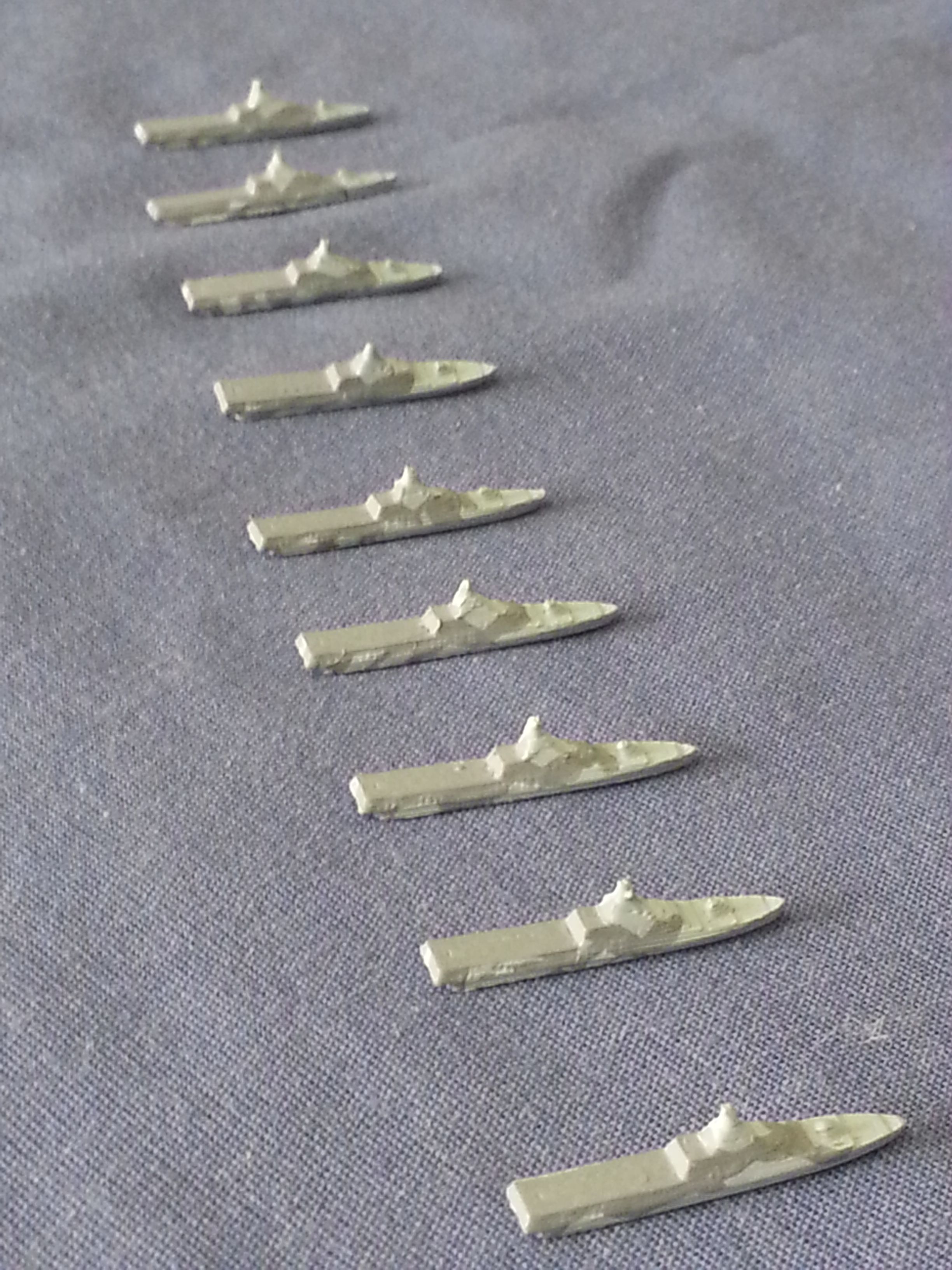 Then flying over Karmanaskis this army war game or training operation was being conducted, over 260 AFVs plus other vehicles were know to be participating. As the ER-72 B took under an hour to fly through and over NC airspace the KDF submarine group were captured on film with 3 different classes of submarines identified. A Porpoise Class was not observed visually, Doppler, thermal, sonar signatures were detected by buoys and Sosus Line input. Orca MK 1 & 2's sail with a submarine rescue ship, Signals research ship and sub tender.
KDF now operates 4 each of the Orac's plus 2 "other" small subs.
A complete revamp and expansion of the Government Submarine Construction yard was done this year. Construction area had anti-detection elements in place in the yard.
8 submarines of a new (larger?) class are to be built. 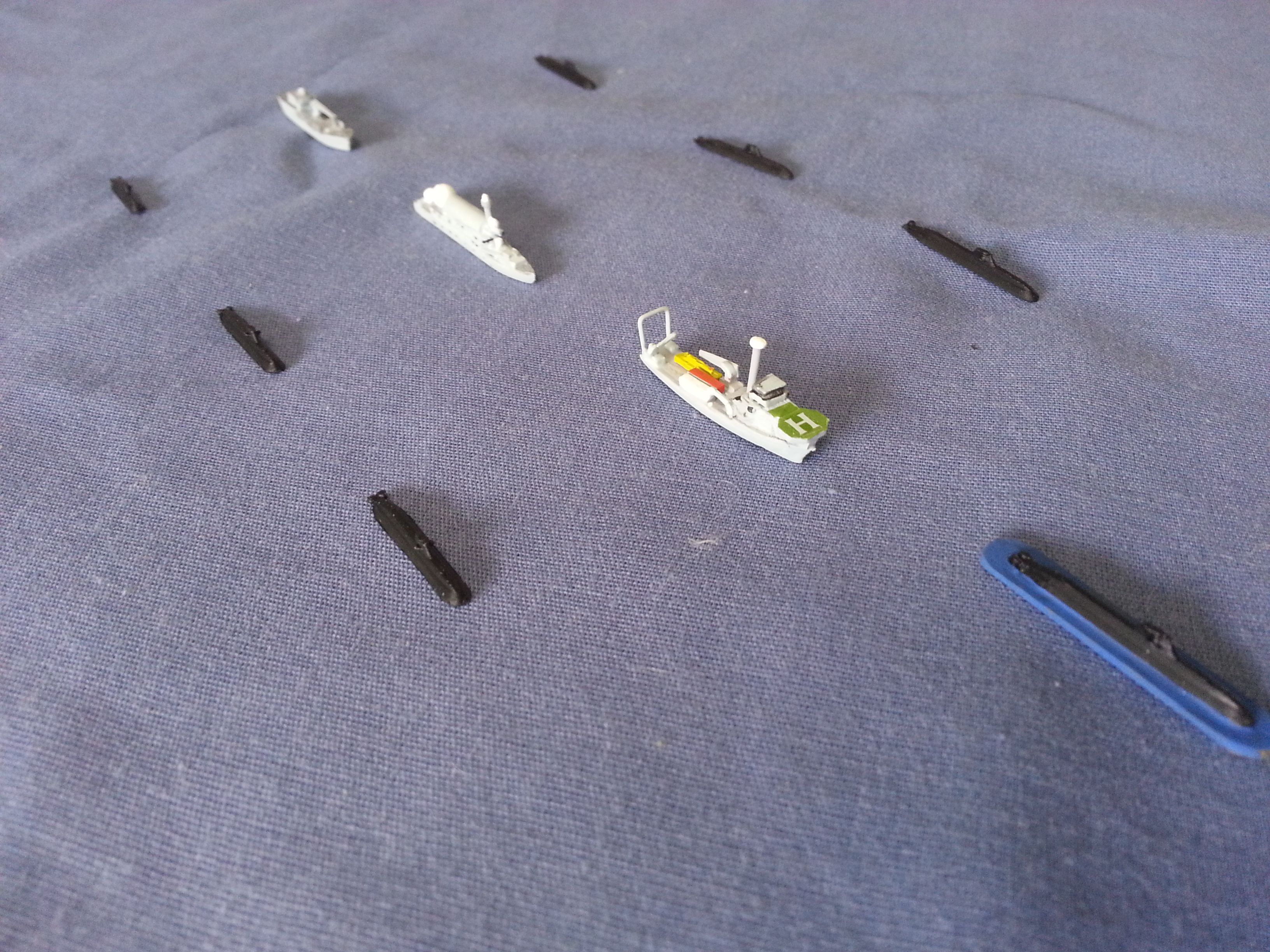 To the west of Karmanaskis this task force was observed. Significant improvement in scale and scope of a surface task force. Some vessels are confirmed as surplus US ships, modifications along with new classes of combatants. 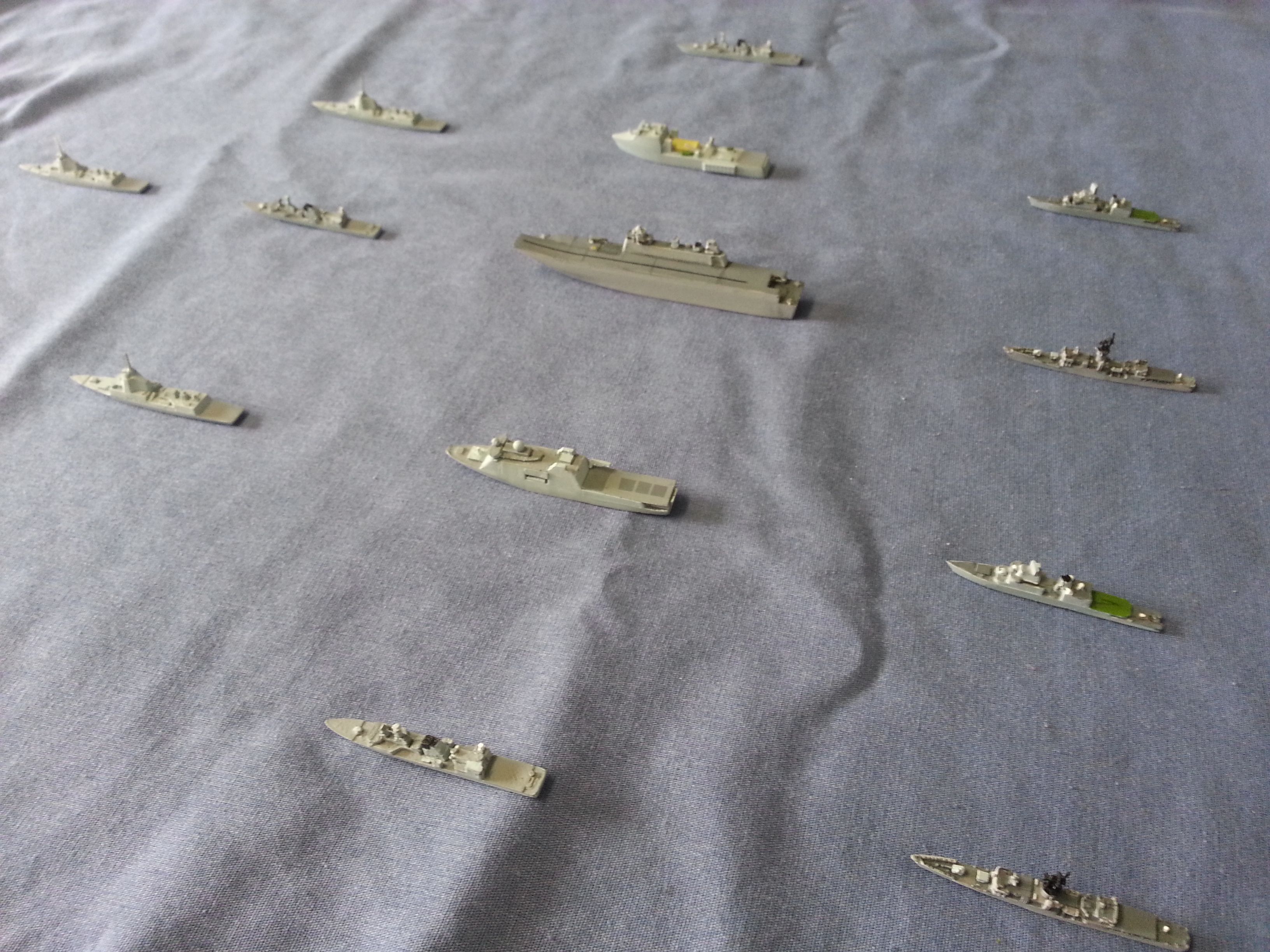 After capturing the data of NC (a lot of trees in Yukon and NW Territory and snow) flying over Graham and Karmanaskis, then head north to fly over the polar ice cap the back to Greenlanddom (Icelanddom).
Chris
Top

The Chris Defense Report
(who needs Jane’s)
It reports the the KDF Navy has had a surprising, even shocking increase in tonnage per ship, number of ship, capability of ship. Recently sights were made by various postings that there are 8 known KDF ships in the Atlantic. One may wonder why, but that doesn’t change number of different ships and that they are in the Atlantic. What is their purpose, the intent?
As there at at least 8 known KDF ships in the Atlantic, other reports unconfirmed indicate a few more may be there as well. Then the 9 Visby patrol boats training, the submarine flotilla with support ships, and the task force at sea west of Karmanaskis. UN-named sources indicated more ships in port, which one would expect even though there were not any pictures published. The KRCG, Karmanaskis Royal Coast Guard, may have more ocean transit capability than the NC Navy.
The over 30 million people of Karmanaskis are industrious, hard working which benefits a strong defense. That along with the Island chain that is rich in natural resources with a focused national identity that evaluates and implementing programs to support a vibrant growing economy.
NC should be very nice with their neighbors. Not annoy the PRNW, ROD, Eski, the Great Graham, the EE and Greenlanddom (CoC) to the east. Heck, even GS which is land locked (think Vatican) in another country has a stronger defense. The defense spending and production by Karmanaskis is and has been strong, ROD continues to upgrade, expanded their fleet, including the number of carriers. Eski and Graham demonstrated their supremacy in organization, training and fighting trim as compared to NC. Greece will not allow NC back into their country after the most recent debacle.
Chris
Top

Assets on the group in Karmanaskis gathering intel on the KDF.
At a military show and festival. There was a recruiting table…. We did not sign up. 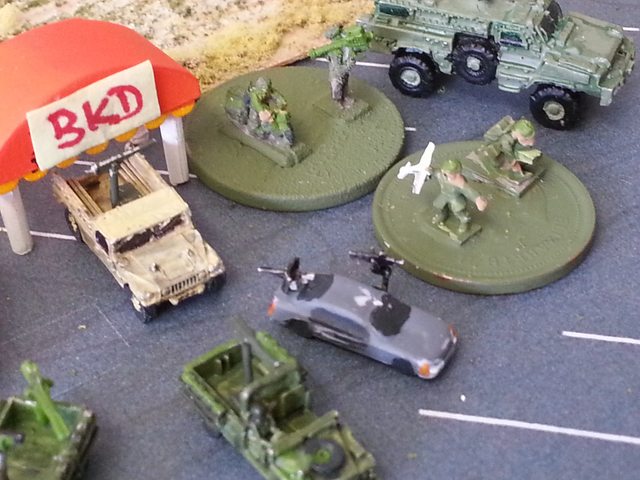 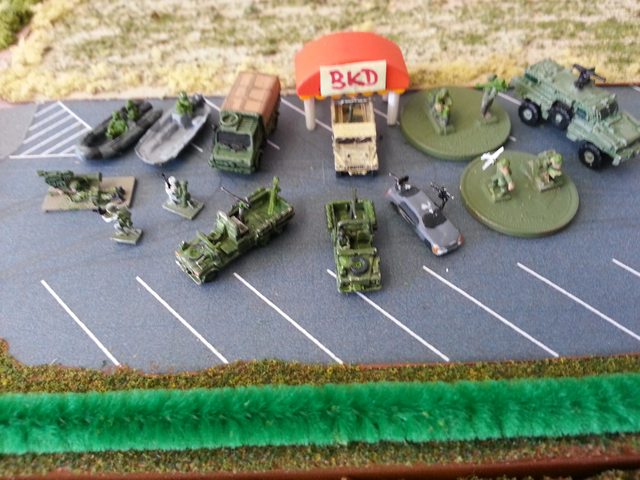 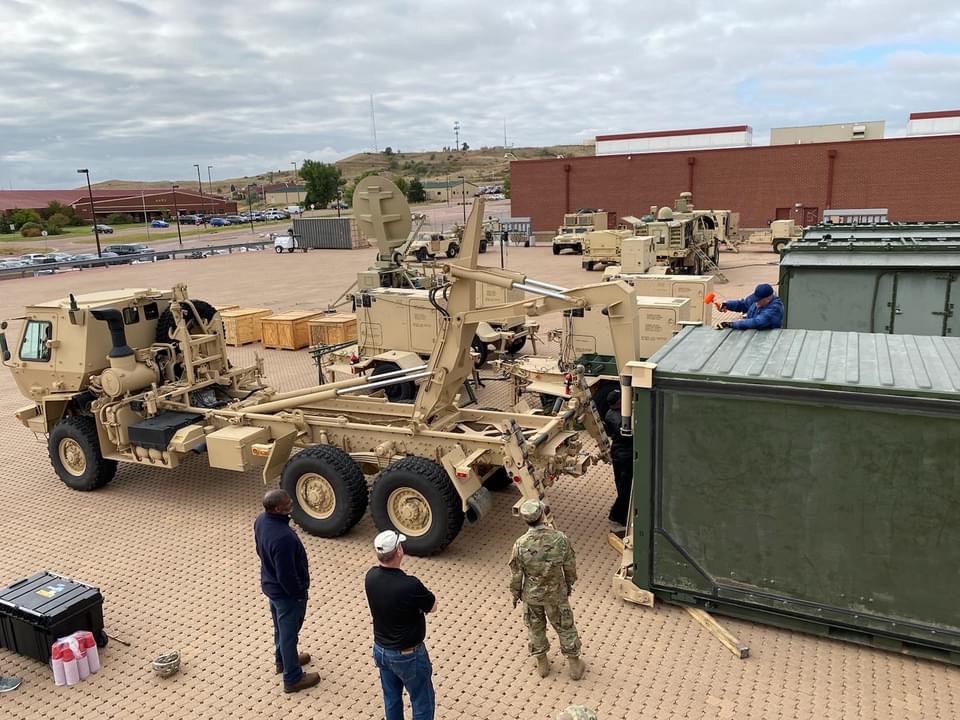 Recent flight training by KDF. They conduct their training operations out of sight of the world. 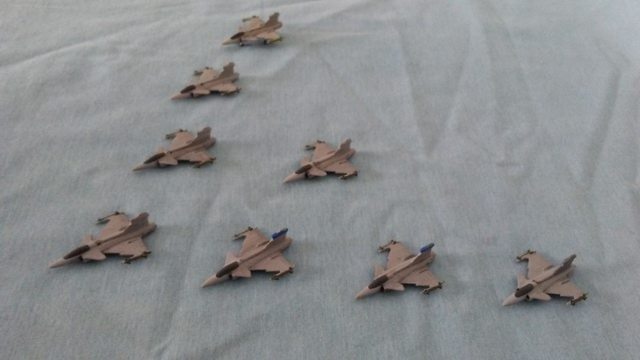 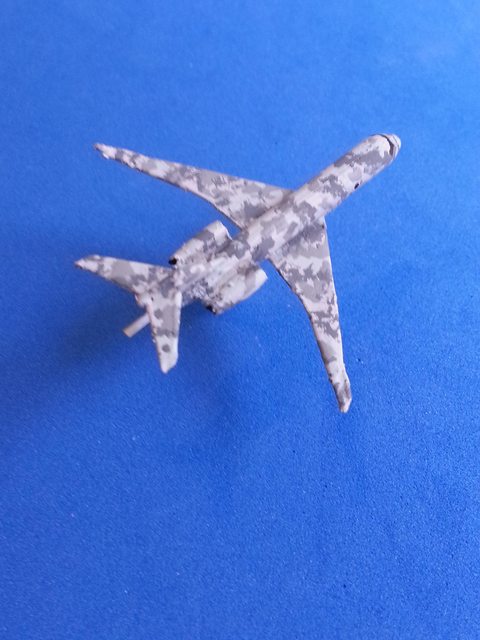 KDF Navy at sea, working with ROD and US Navy 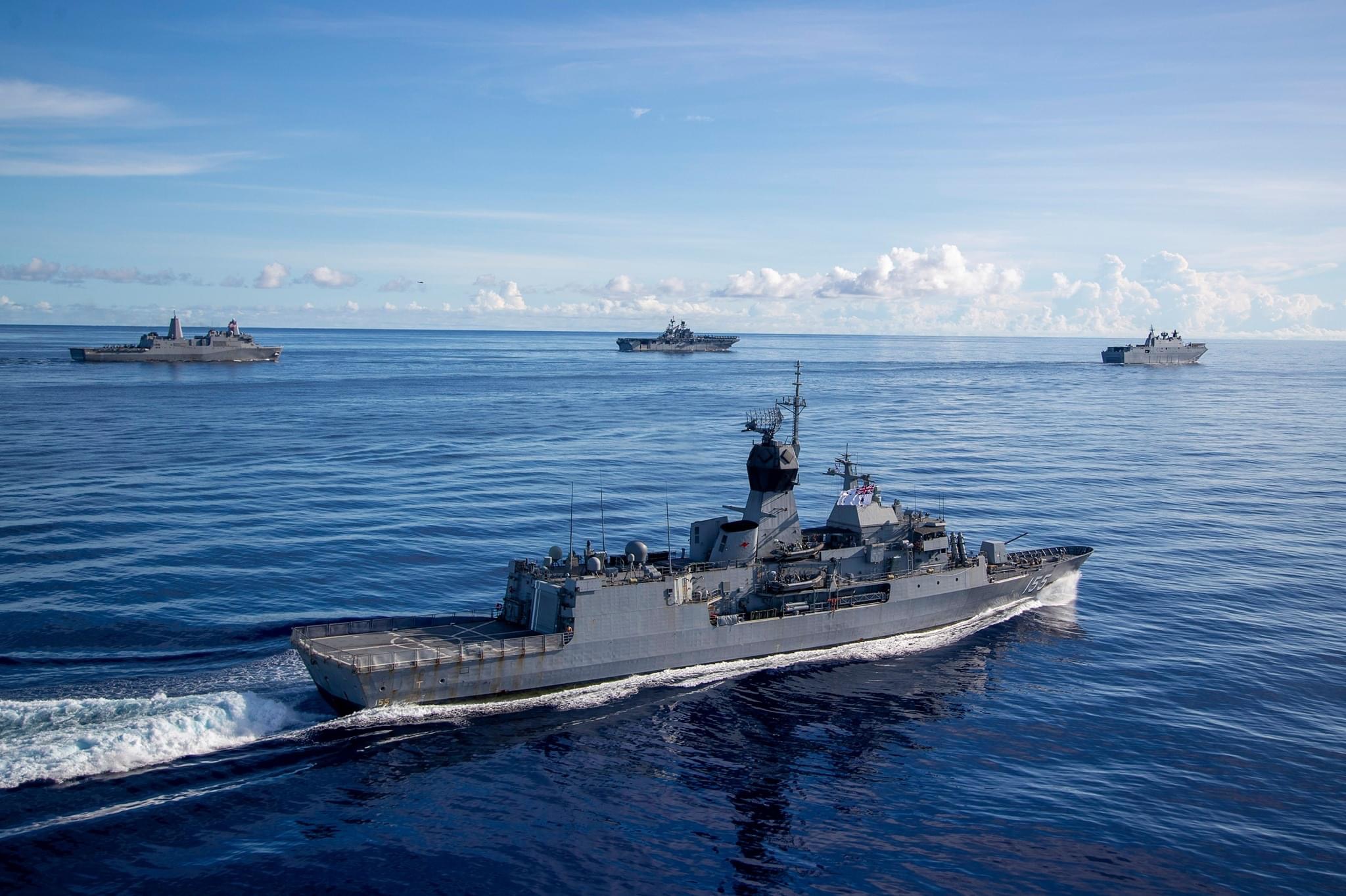 KDF carrier in the foreground, US in background. 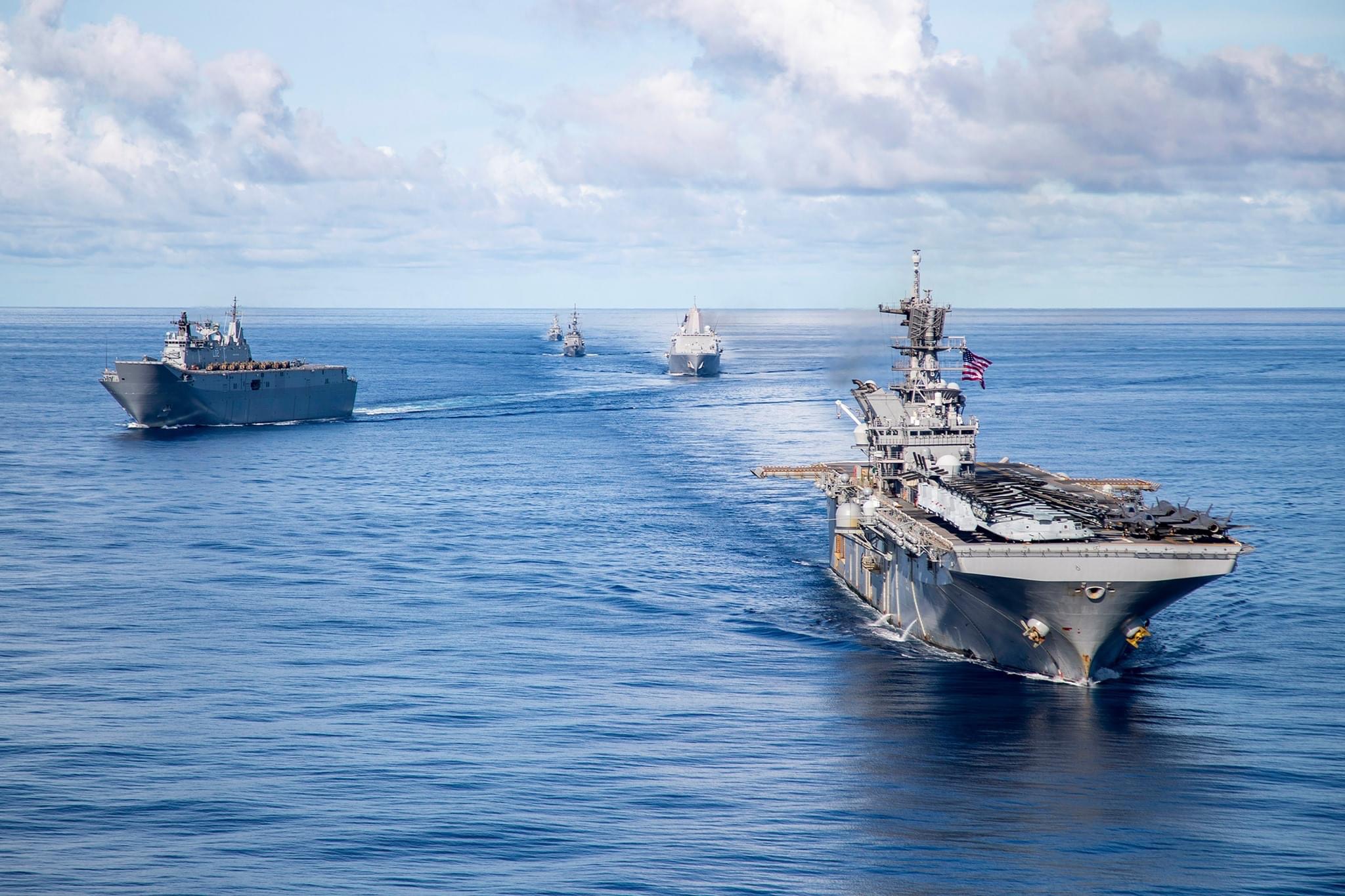 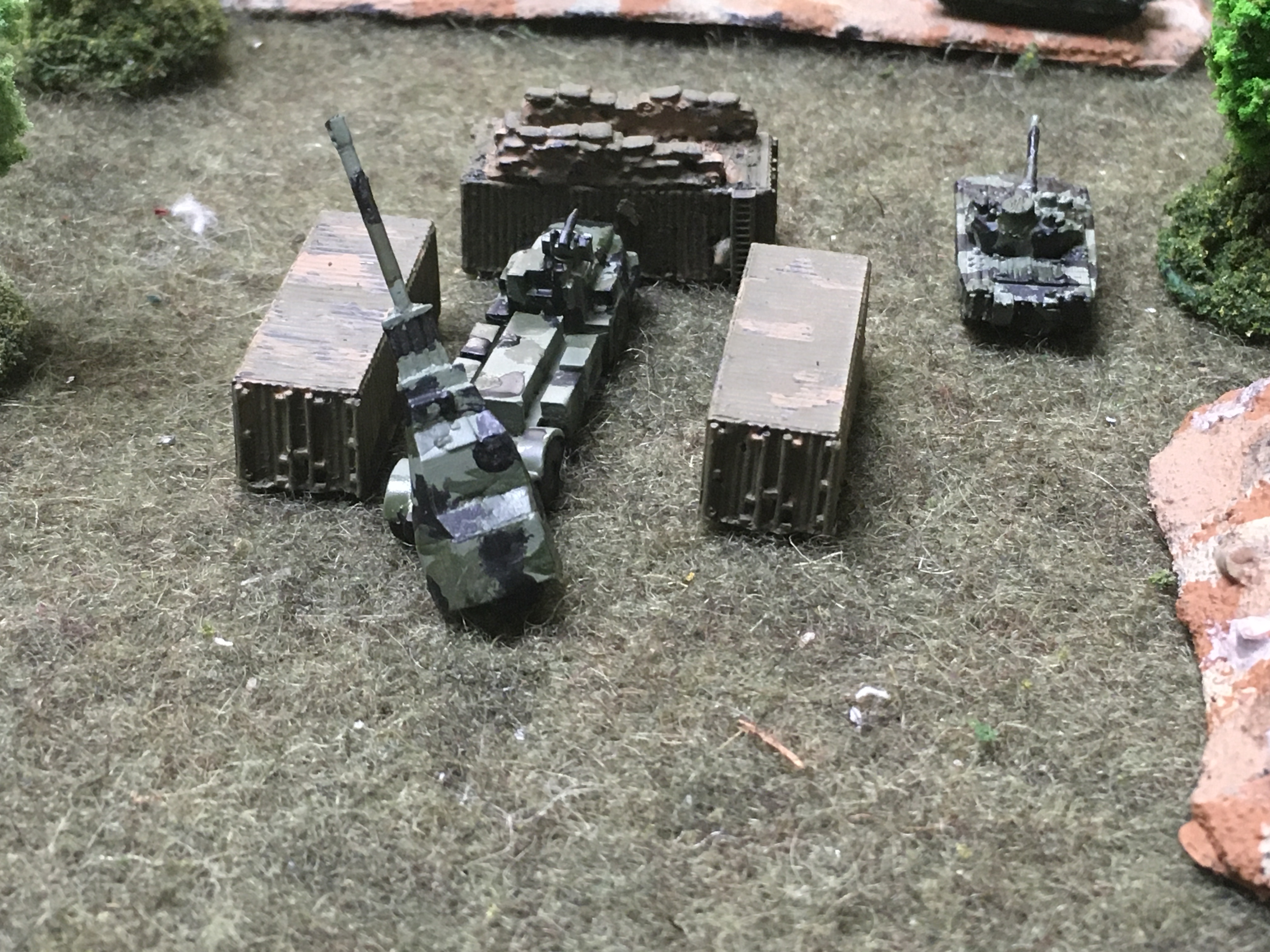 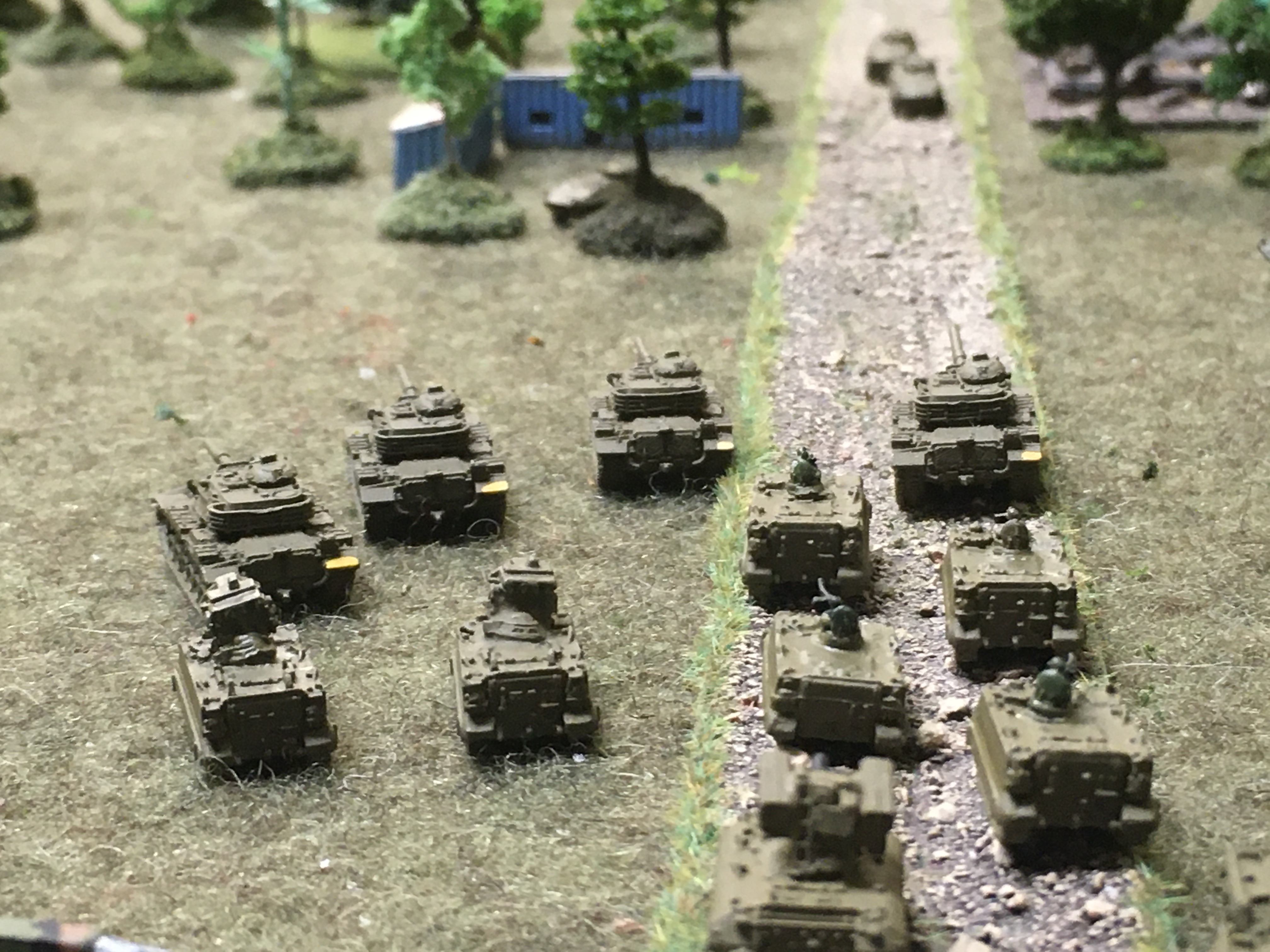 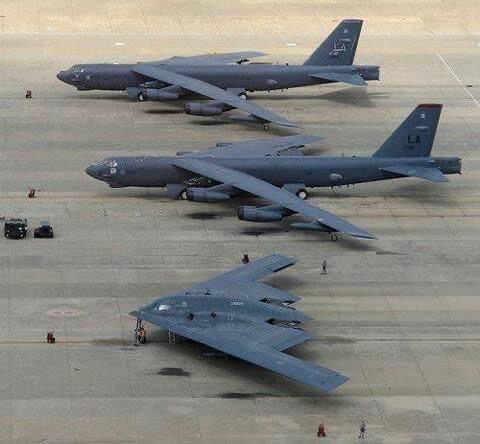 This is Shelia, from WSe-xy, Action News.
The ROD military has had elements move into Belarus, firing on their soldiers and EE forces. Gun fire has occurred in a few places between ROD military in Poland, Polish Army and the EE and Belarus Army.
Nothing specific has emerged, but Action News will stay on top of this.
Chris
Top

CofC once again instigating conflict with an eye towards acquiring another dom... HEGEMON! IMPERIALIST! DICTATOR! BULLY! REAL ESTATE MOGUL! GUNRUNNER! SLAVER! There is no end to CofC's perfidy greed, and acquisitiveness! TURN ON THE BAT SIGNAL!
All blessings flow from a good mission statement.
Pogo was right. So was Ike.
"A Gentleman is a man who is only rude intentionally." (Churchill)
Give credit. Take responsibility.
Top

Press Release… “This morning a Pacific Corps spokesman confirmed that ROD troops fired on personnel from the Eurasian Empire along the Polish/Ukrainian border late last night. The ROD officer stated that a small group of Imperial Spetsnaz troops crossed the border into Poland and were detected by an ROD patrol from 2-19 Infantry. The ROD patrol ordered the Imperial troops to halt, but they attempted to evade the patrol and exchanged gunfire with them.

An Imperial spokesman denied the claim, stating instead that an ROD patrol crossed into Ukraine and fired on Imperial border guards before withdrawing into Poland.

No injuries were reported by either side.”
Good day, from WSE-XY at Action News, “that gun fighting and armored vehicles have crossed the border. Ukraine nor CoC officials have not confirmed any border crossing in Ukraine. In Poland ROD and Polish officials have stated the crossing in several places have occurred by troops from Belarus and the EE.” 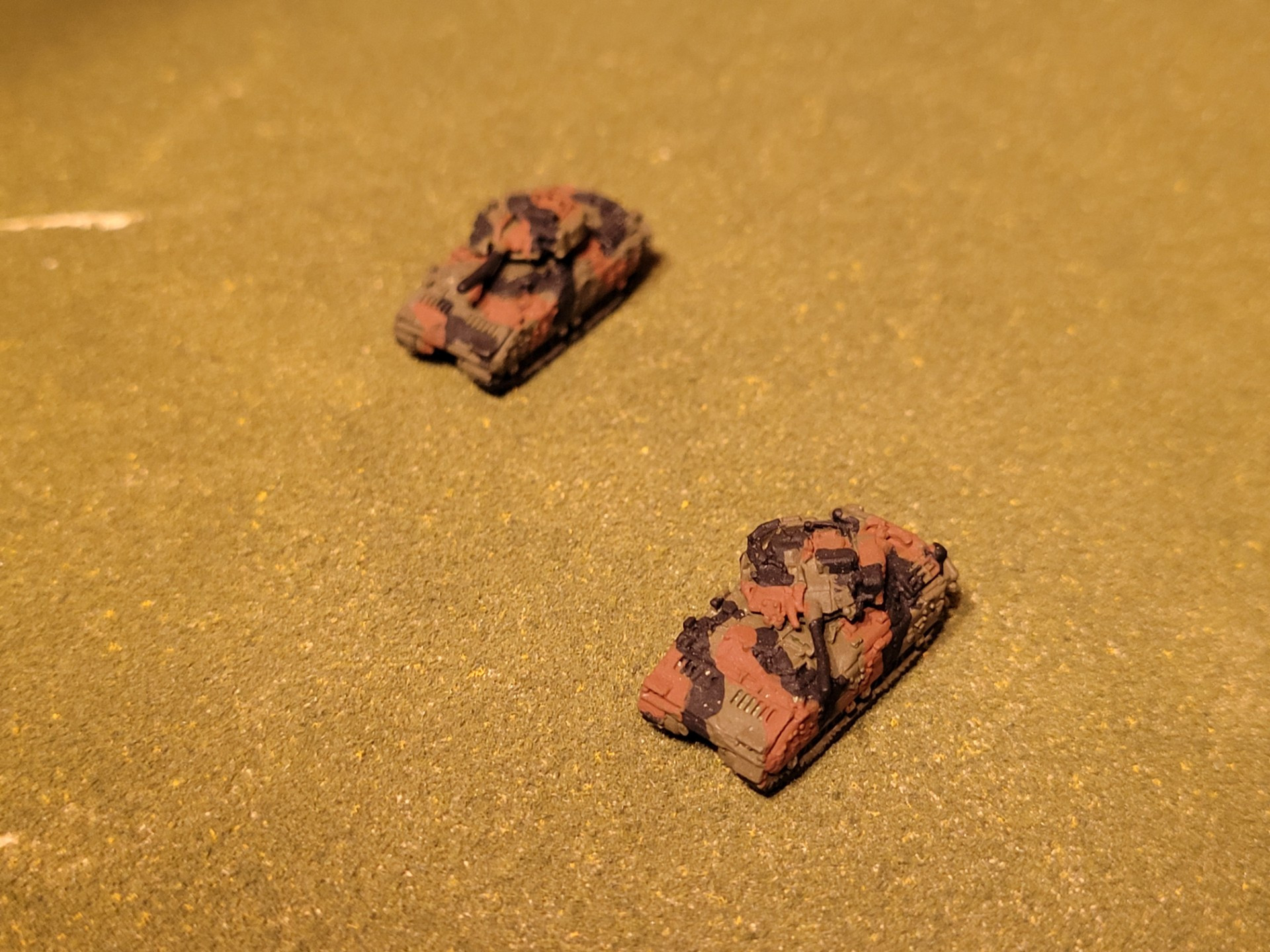