As mentioned in the Micronaut-only-Thread, due to the pandemic, there was a lot of free time to get some painting done. As far as my ships are concerned, for the first time in my life, I'm getting close to actually getting everything painted. I'm going to start regularly posting (close-up) pics of my WW2 ships over the next few weeks and months, as they get done.

To keep everything sorted, I'll create 2-3 placeholder posts at the start of this thread and update those. There are going to be a small amount of non-GHQ-ships, if those are unwanted, drop me a note, and I'll remove the pictures. 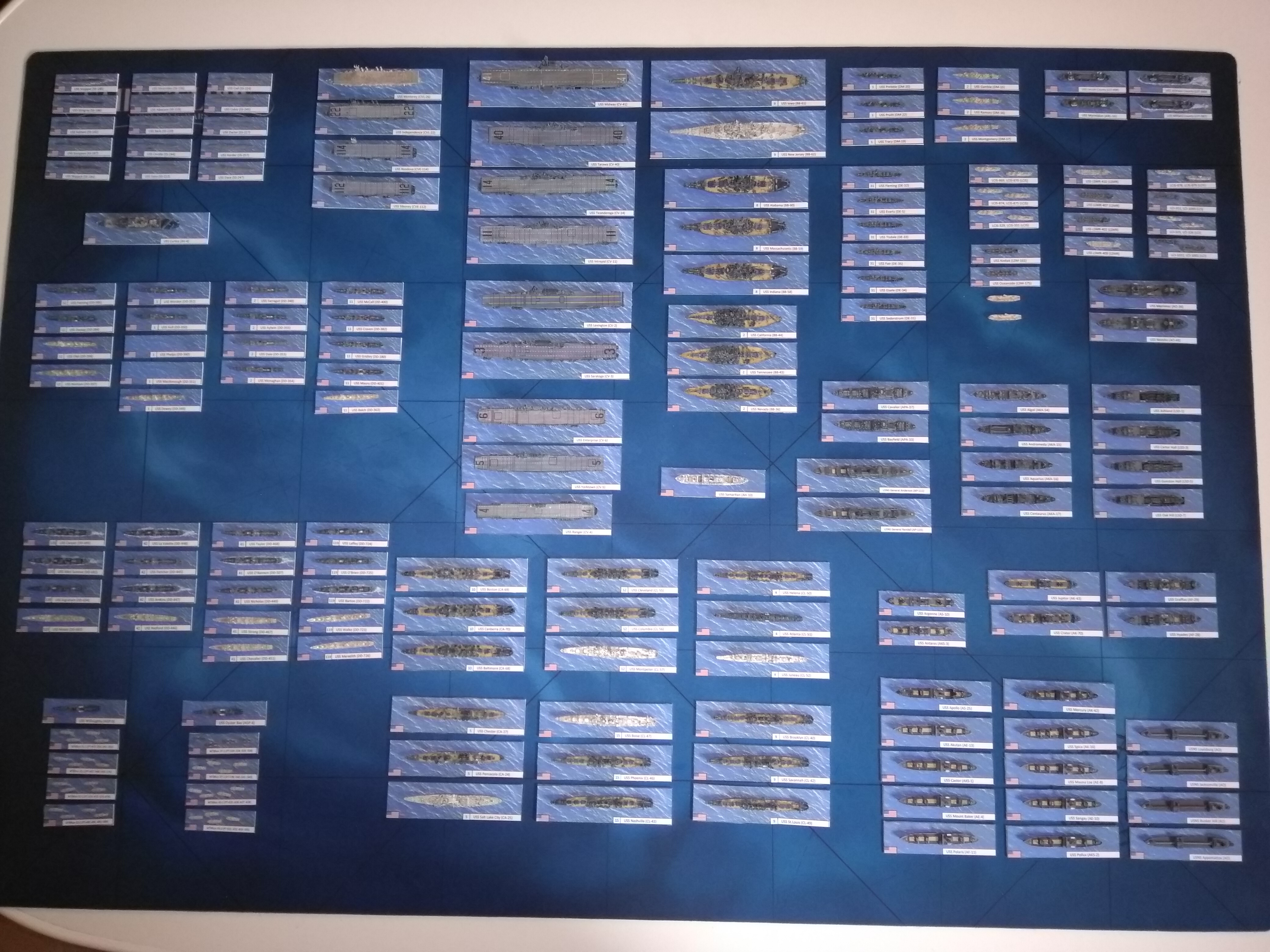 The first ship posted will be a peaceful one. Hog B painted as an AH, although I forgot to remove the AA-guns. :/ 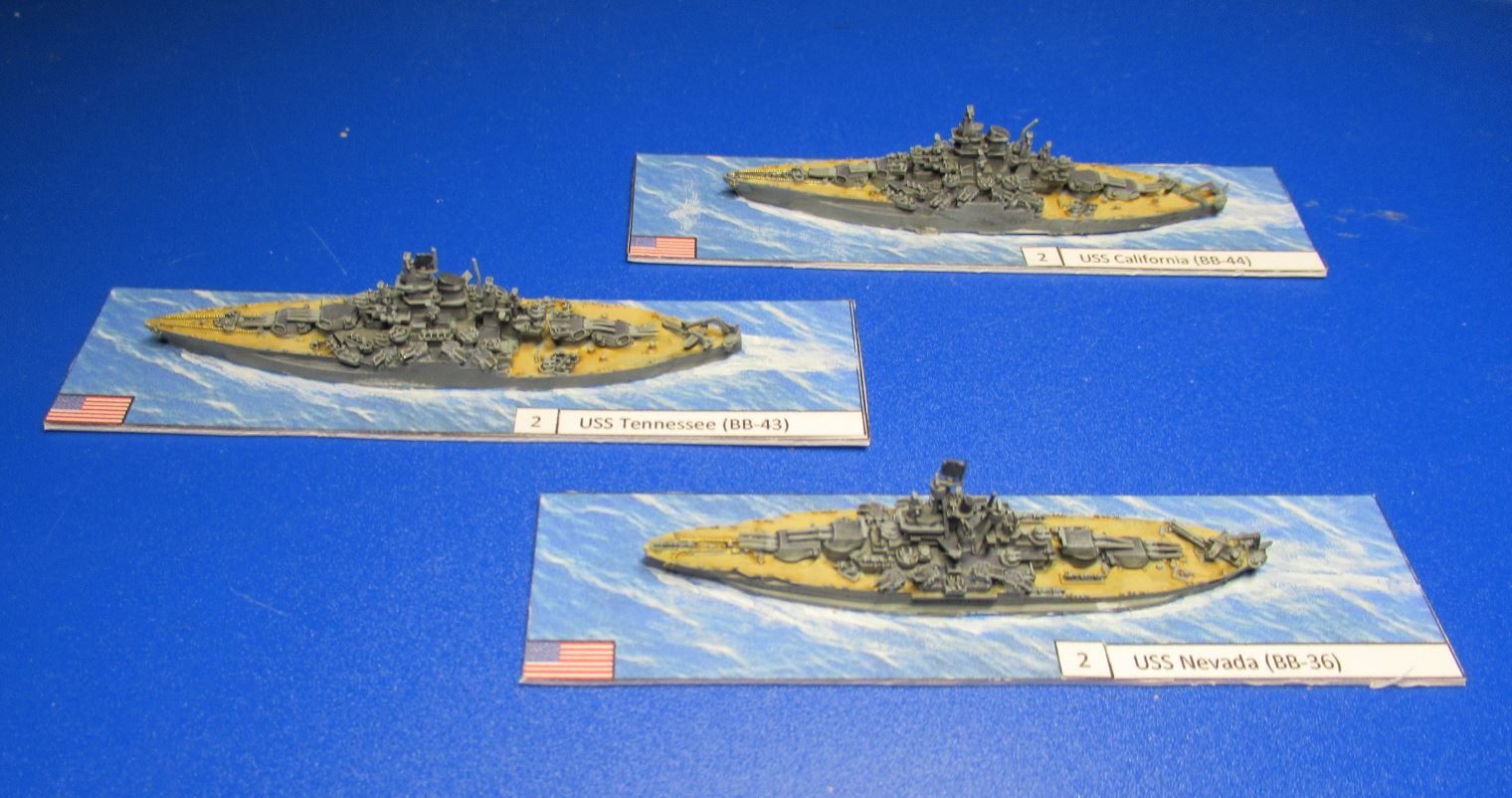 BatDiv 2 (Tennessee, Nevada, California) - a bit of an anachronism: all of my US ships are in pre-war Measure 1 - even those that were comissioned post-war. It gives a bit more contrast and I can't paint camo very well.

Ranger was one of the first carrier decals I aplied, a few years back. Somehow I messed up the length of the decal a bit. Rendova & Siboney are competitor models, with a few GHQ parts (tower, aircraft, AAA guns) added 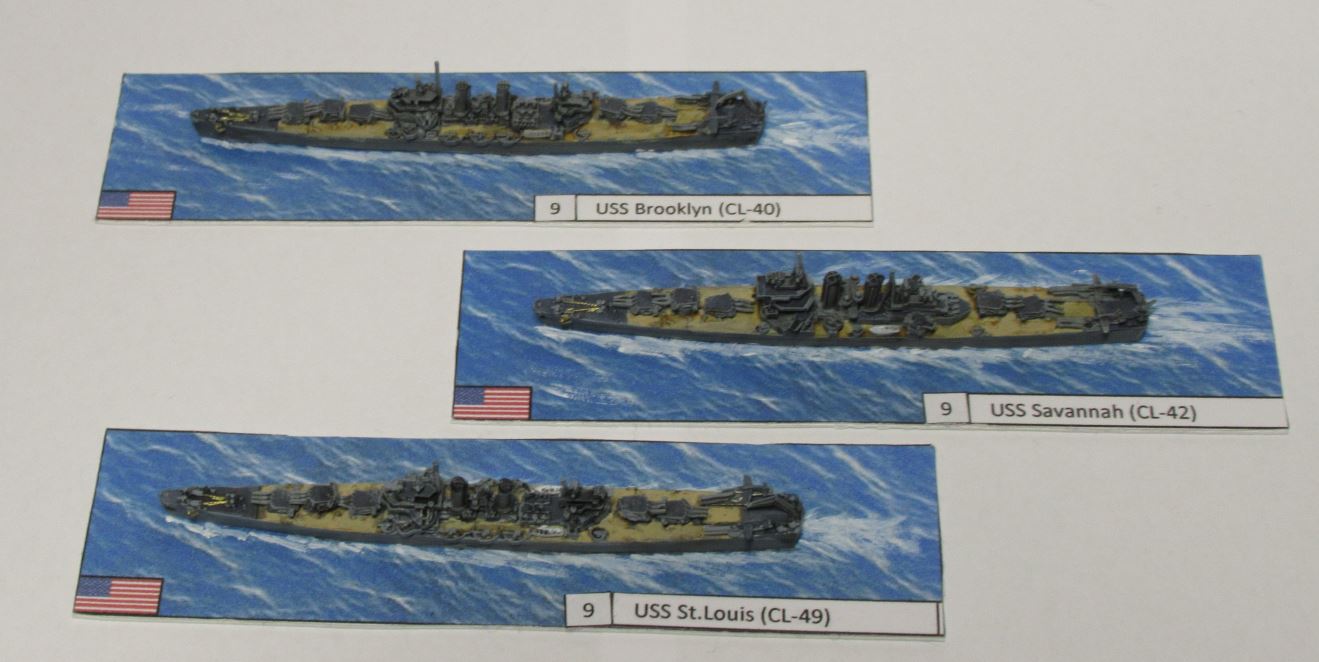 Wow! Awesome work! Would love to see some more closeups too!
Top

Would like to see some modern Canadian navy.
Top

Damn STS! That's a great fleet! Between your fleet and Beagle's ships and the other ships that are already on the forum, I'm thinking of selling my kidney to finance a new collection of micronauts!
Redleg's Website: micropope.webstarts.com
Top

I'll see if I can get some of "your" carriers up this weekend. You should reckognize your decals on about 35-40 ships.

Very nice work. Wow, I am looking forward to the other categories.
Chris
Top

Owning/modeling the ships of the world for an era (WWII) would be SO dang cool. But to be honest... for me, intimidating for sure... lol

Gets me thinking about the older wargames War at Sea or Victory in the Pacific... could you replace the counters with these models and insert the counter numbers on the base. Might be fun.

Man that’s awesome - what a collection! Those ships are painted with great detail, I appreciate how good they look!
Top

Very cool ships STS. I love the basing and name plates. Between you and Beagle, I'm really enjoying the rush of new ships on here.
Top
Post Reply
23 posts