The Karma Pirates under way.

Just one day after setting sail there has been a change of plan for the Karma contingent.
The LPD, the fleet auxiliary and the Halifax class FFG have been ordered to continue at best speed to Panama then on wards to Haiti.
As the reports of the extent of the earthquake damage become clear and with more bad weather effecting the area, it was felt that the best use of the Naval assets will be in the Caribbean.
We know the ROD's SHAM force is already on the way and will arrive on scene earlier but we hope we can offer follow on support as required.

The Knox and Iroquois class will continue on to Ensenada and the KDF is looking at maybe sending other vessels.
Top

I see the CoC is also sending aid to Haiti. Do we want to postpone the global mission and focus all of our resources on Haiti instead? We can always push the Global Fleet back a month.
Redleg's Website: micropope.webstarts.com
Top

My imagi-nation fleet is sailing to recuse afghans.
Top

Hey Nash, you re welcome to join us on this cruise if you want. You can always link up with us along the way.
Redleg's Website: micropope.webstarts.com
Top

redleg wrote: ↑
Tue Aug 17, 2021 6:22 pm
I see the CoC is also sending aid to Haiti. Do we want to postpone the global mission and focus all of our resources on Haiti instead?

I say we adjust and carry on. It may be with a bit of a smaller core and become more of a Flag waving cruise but go with what we have.
The KDF can/will add another LPD to be picked up on the way North. The loss of our main strategic aux support ship was not planned but we do have smaller 300' tenders (normally support our submarine and missile corvette flotillas) that can get us across the Pacific for now.
Top

The Karmanaskis Navy Ships Silver (Knox class), Huey (Iroquois class) along with submarine S32 Arrow (Orca 2 class) join the ROD fleet at the port of Ensenada. The sub will not take part in the grand tour but may tag along within the region.
With the Karma Navy LPD and Aux support ships diverted to the Caribbean we thought there would be room for an extra guest.

Once again showing that Submariners will cross an Ocean for a free buffet.
Plans are underway for other KNS to join the grand tour in the coming weeks.
Top

It’s finally time for the festivities to begin! The Global Fleet is a go!

Tonight, the sailors are meeting at El Gran Hotel in Tijuana, Mexico for the Mariner’s Ball. The ballroom is packed with sailors (and a few Marines), dressed in a multitude of uniforms. ROD, KDF, CoC, RPNW, Bulgariadom, and others. The ROD has two observers with them as well: an officer from the Vatican’s Swiss Guard, and an officer from the Mexican Navy.

The dinner was rowdy, but not requiring police intervention. The keynote speaker was an official from the UIN, who attempted to speak about the importance of the world’s oceans to trade and security, but the sailors were not interested and after about 20 minutes of interruptions, the official gave up and sat down. No one remembers his name.

Near the end of the banquet a very muscular actor in a toga came out onto the stage carrying a golden trident. The actor was supposed to be portraying Poseidon, and he was going to make a short but dramatic speech and then present the golden trident to the ROD squadron commander, thereby placing the ROD officer in command of the Global Fleet. Unfortunately, the actor had been drinking with the sailors and he had trouble standing and speaking. He began crying into the microphone and then he staggered out into the crowd, dropping the trident on the floor and throwing up in a large potted plant.

The golden trident, which was retrieved by the ROD commander, Vice Admiral Vincent “Big Guns” Barbarino, represents command of the fleet. The ROD will maintain command for the first few weeks, and then the trident (and command of the fleet) will be passed to another nation’s senior officer.

Tomorrow, Tuesday August 24th, the sailors will move by ground transport to their respective ports (either San Diego or Ensenada) where they will ready their ships to depart on Wednesday morning.
Redleg's Website: micropope.webstarts.com
Top

This is the second full day at sea for the Global Fleet. I am updating the positions on the ROD website in the current ops section.

Pictured below is the ROD battleship Cerberus, the current flagship for the fleet, steaming west through the Pacific. 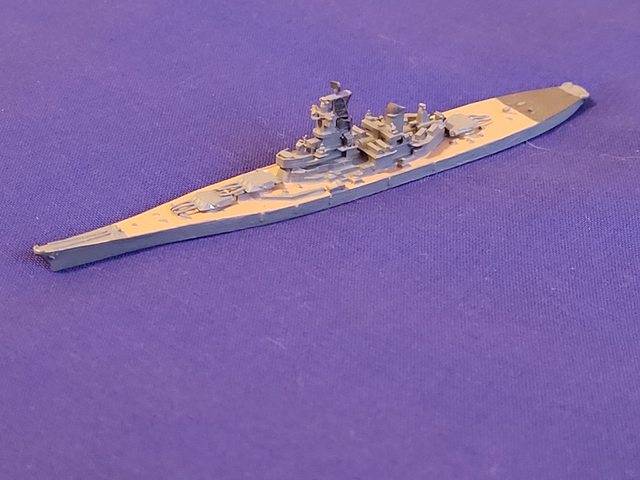 Off the Coast of British Columbia NC.
A group of Outboard Islands aircraft out on a routine patrol off the coast of Vancouver island spotted what looked like a group of warships on their radar, sailing up the North Pacific, obviously they are from the global fleet the pilots where told about the Outboard jets altered course and fly low to investigate in order to make sure they are outside NC waters. 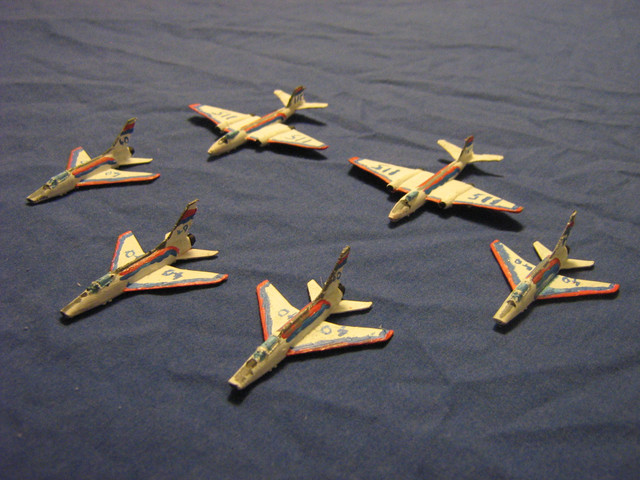 Some pictures of flyby prior to docking in Alaska. PRNW ships out front to enter harbor first. 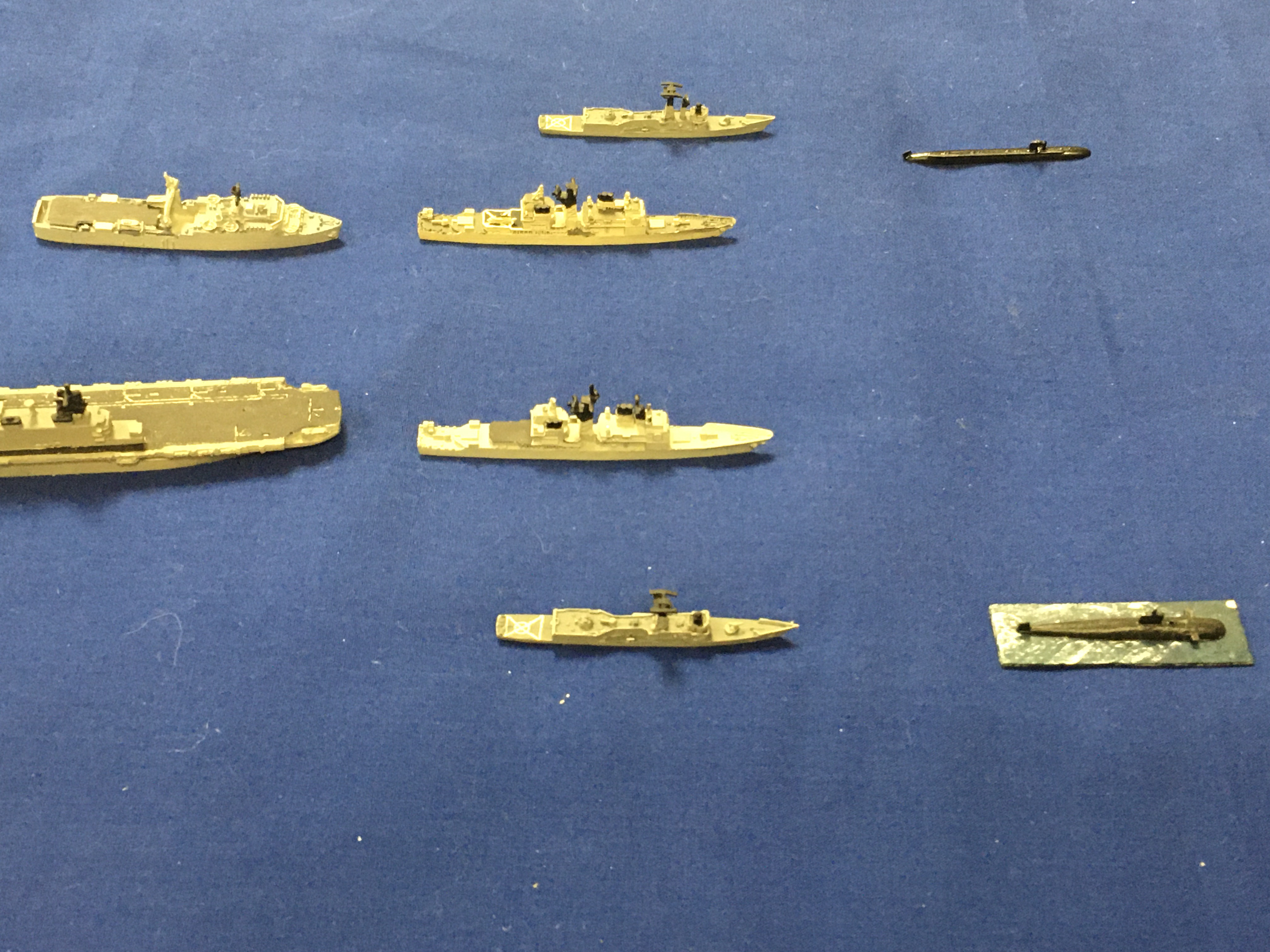 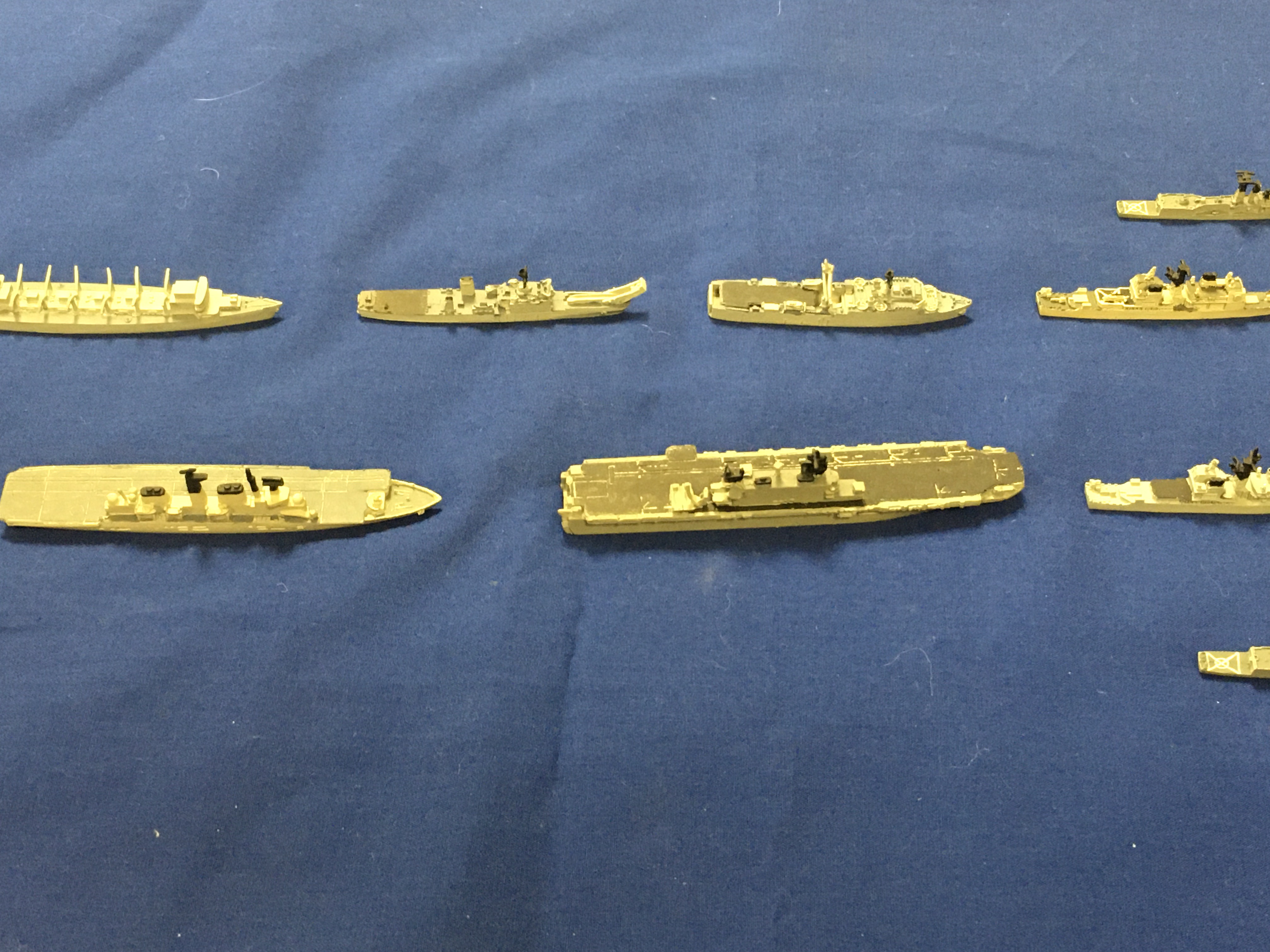 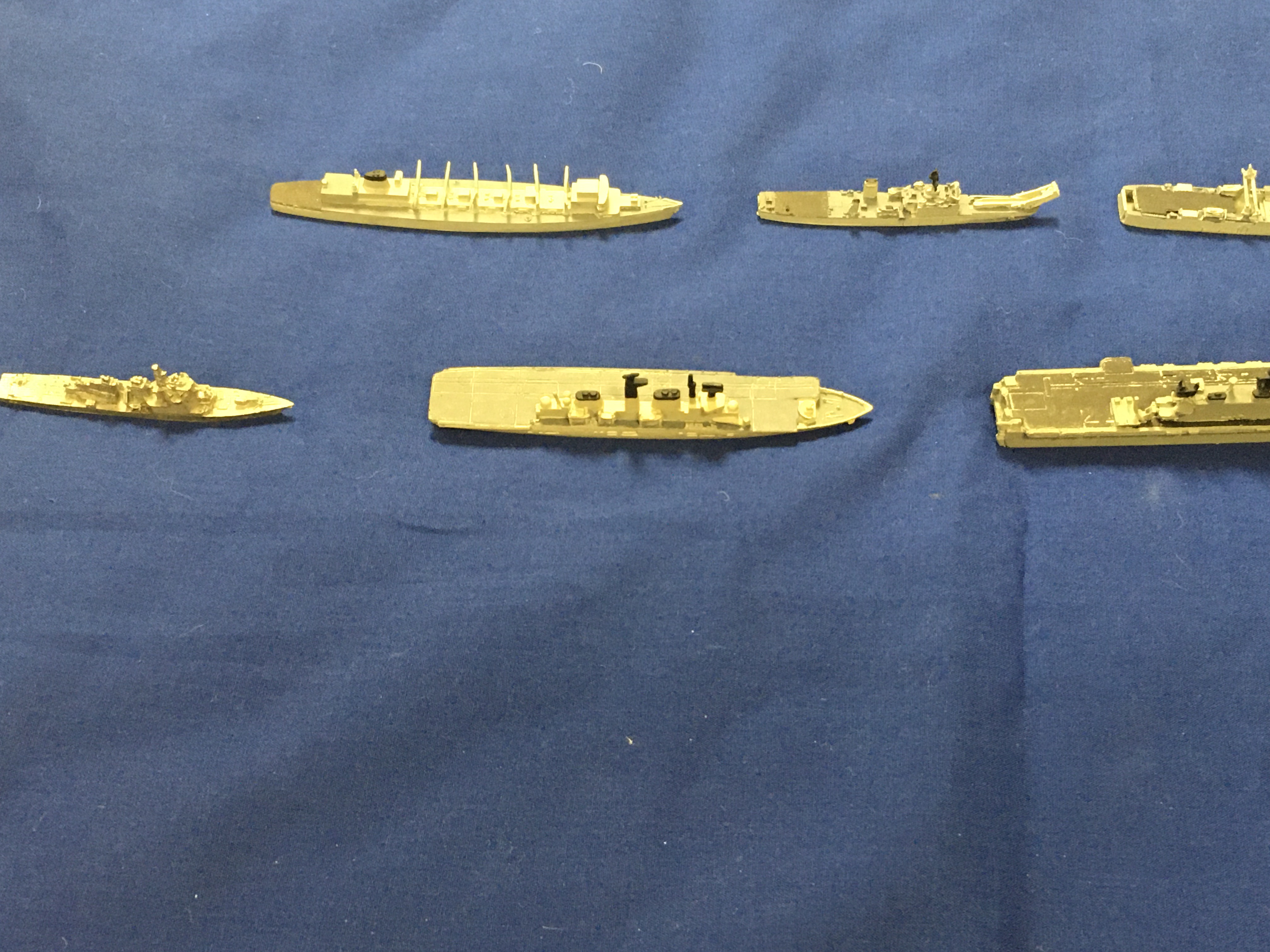 The two remaining KDF ships sailing with the ROD fleet are expecting to be joined by their fellow Countrymen today.
TF Global 2 has been heading across the Pacific to catch them up.
Frigates KNS Chinook, Erlton and LPD Forbidding are closing the gap.

The KDF component is now back up to strength.

f to b
KNS Erlton, Chinook, Forbidding, Silver and Huey.